The DC Filmmakers group is a community of people passionate about the moving image (film, video, television, web broadcast/streaming, ... ). We look at digital production and film production as two side of the same coin. The group is a resource to network, make films, learn, teach, screen films, discuss business aspects of the industry, and to make friends. Our members include Producers, Directors, Cinematographers, Writers, Editors, Actors, Audio Engineers, Lighting Gaffers, Grips, Audio Designers, Digital Artists, and Entertainment Lawyers.

Law 101 for Filmmakers Learn the key legal concepts and strategies on how to produce and monetize your film and video projects from veteran entertainment attorneys, filmmakers, and business persons. This is a half day intensive course to learn the concepts, network with your community, and refresh yourself on things you may already know. This is a proposed event. The date, location, and speakers will be announced if there is enough interest. The registration fee will be discounted for DC Filmmakers to $59 per person [reduced from $79] with snacks and drinks provided. Door prizes will give attendees the chance to win software, production equipment, and services, This will be a half day event. Topics addressed shall include: • copyright • trademark • business organization •contracts (releases, waivers, service agreements, investors, ...) •permits •distribution issues •best practices •free legal resources •options •legal protection •insurance •& more 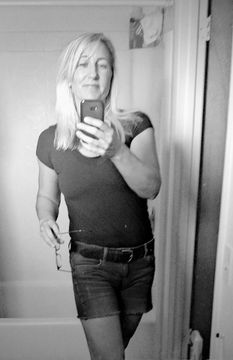 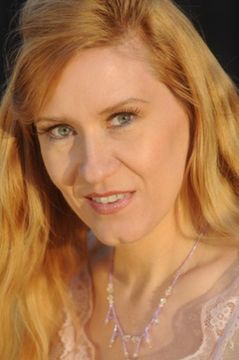 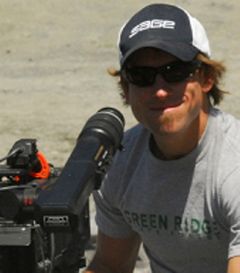 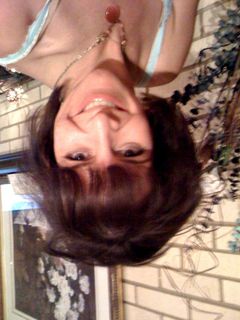 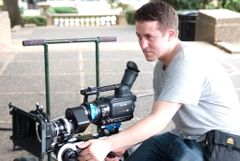 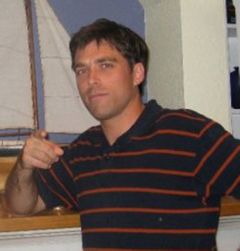 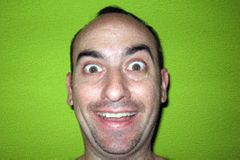 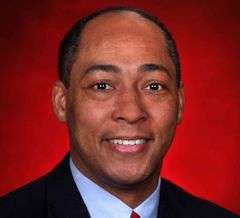 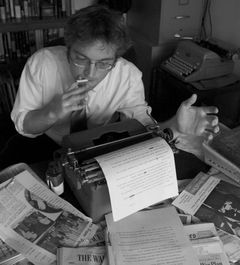 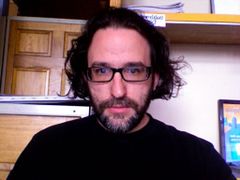 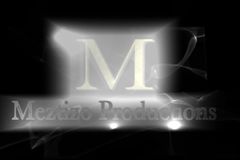 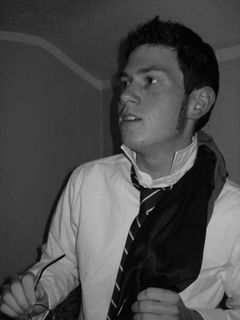