We are individuals who have been inspired by the videos and other endeavors of the UK-based Rebel Wisdom. Originally a new media channel founded by BBC & UK Channel 4 journalist David Fuller, Rebel Wisdom, now led by David and Alexander Beiner, is now expanding into a larger world community and even an emerging collective intelligence. We hope this meetup will serve as the hub in our Nation's capital for this growing community in these challenging times.

"Fueled by social media, many have become trapped in reaction and ideology, yet big questions can only be explored with open-minded, self-reflective, grounded conversations. Rebel Wisdom looks to move beyond ideology. We create our content with the intention of engaging with the whole person – intellect, body, and intuition - to create honest discussions. In a time where truth has become whatever you want it to be - we believe in the rebellious, transformative power of genuine Truth. Conversations that strive for this can have a profound effect on our lives."

We aim to have meetups and events in the DC area designed to create these types of conversations and to bring together rebellious thinkers to see what can emerge from our collective wisdom. We are calling our members Wise Rebels, one definition of which could be those who move boldly into the future while bringing forward the best of the past.

For those not familiar with Rebel Wisdom, you can check out the website here -- www.rebelwisdom.co.uk (http://www.rebelwisdom.co.uk/) -- and their amazing YouTube channel containing a treasure of videos here https://www.youtube.com/channel/UCFQ6Gptuq-sLflbJ4YY3Umw . Much of the content is free. But some of the best interviews require a membership to Rebel Wisdom of $10 a month (we receive no payments from them, and we encourage you to support them if you're inspired by their stuff). 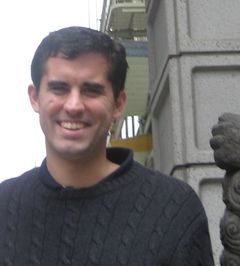 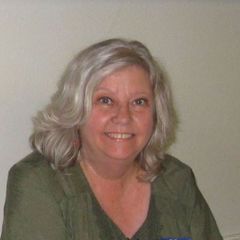 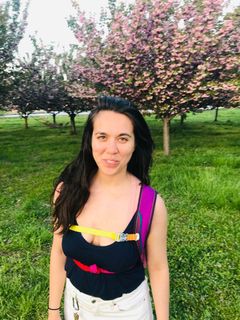 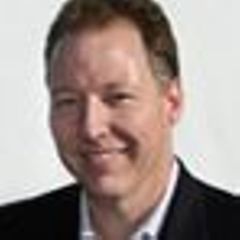 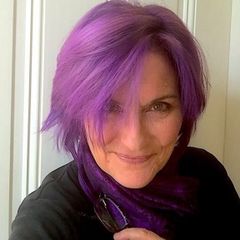 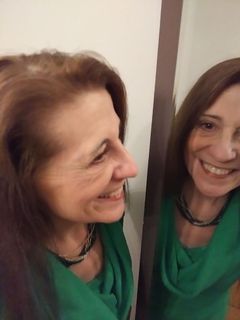 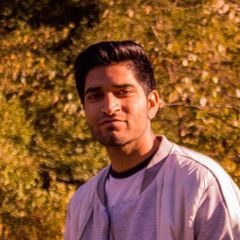 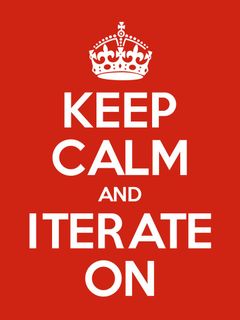 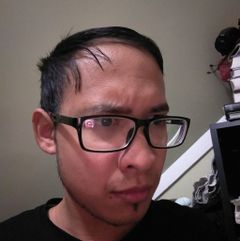 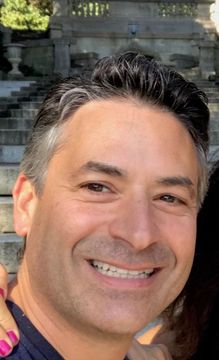 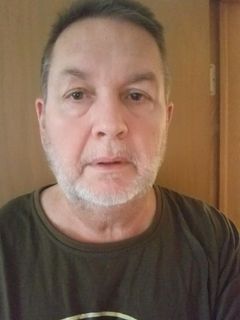