This group is primarily for musicians with day jobs in the DMV who’d like to network and collaborate with other passionate artists on music projects after hours to beat traffic.

One of our projects will involve recording a compilation album.

Most of our meetings will involve instrumental jam sessions. We’ll record tracks of the ones we like and revisit them to further develop them into songs. A selection of these songs will appear on our periodically released compilation album.

I’m imagining the album will be an eclectic mix of covers and originals in genres that lend themselves to jamming (e.g. jazz, funk, rock, folk, pop, R&B, and “international” music), complete with cover art, photos, liner notes, credits etc. We could release the collection on iTunes, Spotify, etc.

Are you looking for a creative outlet? Do you love to sing? Maybe you’re carrying around a notebook of poems that you’d like to set to music. …or maybe you just want to release some stress and jam out to some gridlock rock or relax to an LOV lane ballad. This is happy hour for musicians and other creative people.

As a member of this group, you would be part of a roster of artists, including singer-songwriters, poets, vocalists, guitarists, drummers, brass/woodwind instrumentalists, painters, photographers, videographers, audio engineers, web-developers etc. all contributing to our albums, gigs and other projects.

I think this will be a fun experiment. So if music excites you, and you’d rather be doing something more productive for a few hours after work than sitting in traffic, sign up! 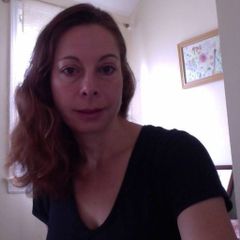 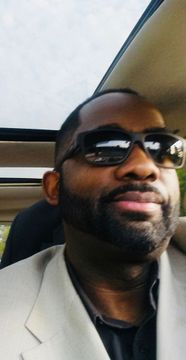 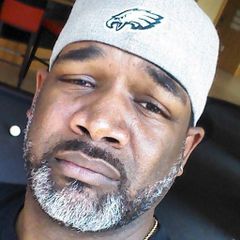 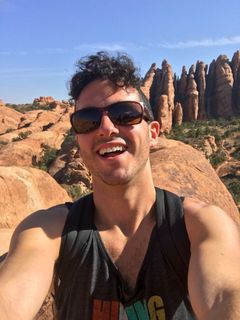 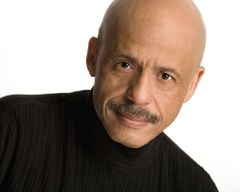 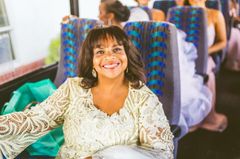 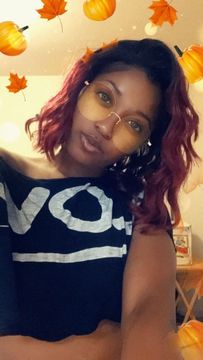 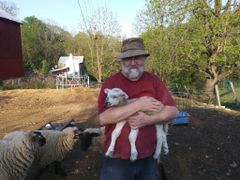 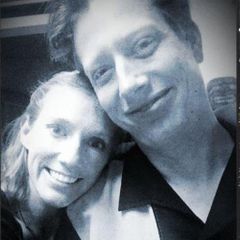 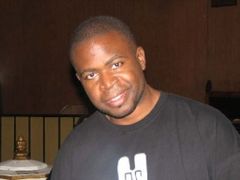 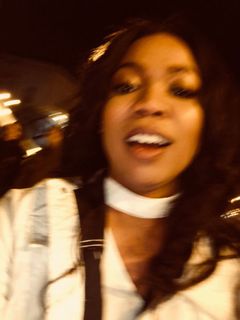 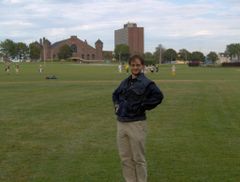 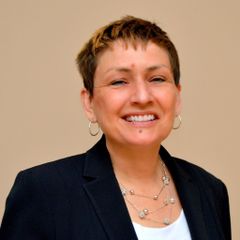