This group is for anyone who likes to read and who likes interesting conversations about books. It's okay to come and just to listen if you feel like you don't have anything to say about the book. This group is also for people who like to go out and socialize and meet new like minded people. The selected books will be in English, but if there is enough interest from Vietnamese or other non first language English speakers, we will try and select books that are also available in translation.

Alexander von Humboldt [masked]) was an intrepid explorer and the most famous scientist of his age. His restless life was packed with adventure and discovery, whether climbing the highest volcanoes in the world or racing through anthrax-infested Siberia. He came up with a radical vision of nature, that it was a complex and interconnected global force and did not exist for man's use alone. Ironically, his ideas have become so accepted and widespread that he has been nearly forgotten.

Now Andrea Wulf brings the man and his achievements back into focus: his investigation of wild environments around the world; his discoveries of similarities between climate zones on different continents; his prediction of human-induced climate change; his remarkable ability to fashion poetic narrative out of scientific observation; and his relationships with iconic figures such as Simón Bolívar and Thomas Jefferson. Wulf examines how his writings inspired other naturalists and poets such as Wordsworth, Darwin, and Goethe, and she makes the compelling case that it was Humboldt's influence on John Muir that led him to his ideas of preservation and that shaped Thoreau's Walden.

Humboldt was the most interdisciplinary of scientists and is the forgotten father of environmentalism. With this brilliantly researched and compellingly written book, she makes clear the myriad, fundamental ways that Humboldt created our understanding of the natural world.

After the discussion of this book we will have a general discussion on any topics related to books that anyone would like.

On Salon.com, Andrew Leonard described the book as "a page turner and a philosophical argument, an adventure novel and an extended existential meditation, a physics lesson, sermon and ripping good yarn.

Anathem, the latest invention by the New York Times bestselling author of Cryptonomicon and The Baroque Cycle, is a magnificent creation: a work of great scope, intelligence, and imagination that ushers readers into a recognizable—yet strangely inverted—world.

Fraa Erasmas is a young avout living in the Concent of Saunt Edhar, a sanctuary for mathematicians, scientists, and philosophers, protected from the corrupting influences of the outside "saecular" world by ancient stone, honored traditions, and complex rituals. Over the centuries, cities and governments have risen and fallen beyond the concent's walls. Three times during history's darkest epochs violence born of superstition and ignorance has invaded and devastated the cloistered mathic community. Yet the avout have always managed to adapt in the wake of catastrophe, becoming out of necessity even more austere and less dependent on technology and material things. And Erasmas has no fear of the outside—the Extramuros—for the last of the terrible times was long, long ago.

Now, in celebration of the week-long, once-in-a-decade rite of Apert, the fraas and suurs prepare to venture beyond the concent's gates—at the same time opening them wide to welcome the curious "extras" in. During his first Apert as a fraa, Erasmas eagerly anticipates reconnecting with the landmarks and family he hasn't seen since he was "collected." But before the week is out, both the existence he abandoned and the one he embraced will stand poised on the brink of cataclysmic change.

Powerful unforeseen forces jeopardize the peaceful stability of mathic life and the established ennui of the Extramuros—a threat that only an unsteady alliance of saecular and avout can oppose—as, one by one, Erasmas and his colleagues, teachers, and friends are summoned forth from the safety of the concent in hopes of warding off global disaster. Suddenly burdened with a staggering responsibility, Erasmas finds himself a major player in a drama that will determine the future of his world—as he sets out on an extraordinary odyssey that will carry him to the most dangerous, inhospitable corners of the planet . . . and beyond.

After the discussion of this book we will have a general discussion on any topics related to books that members would like. 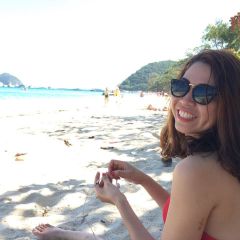 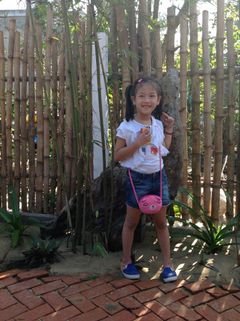 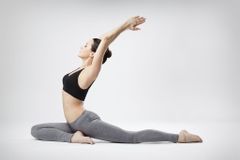 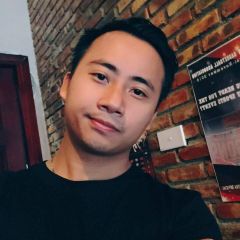 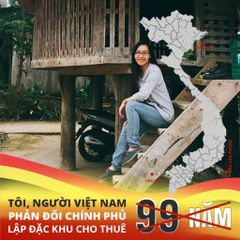 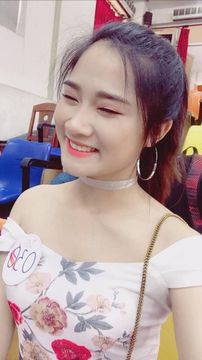 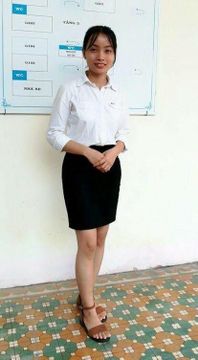 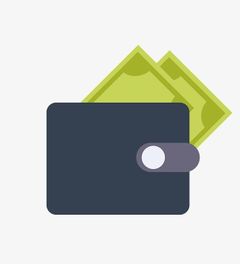 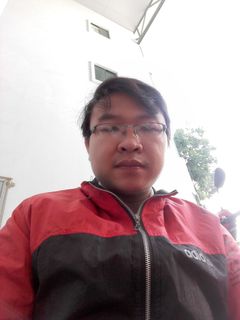 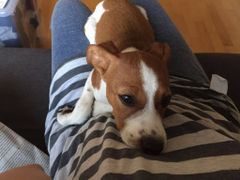 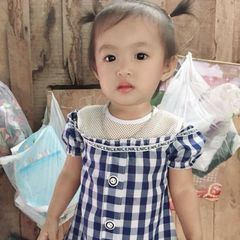 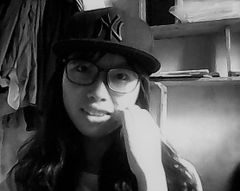 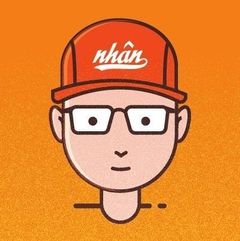 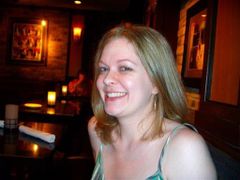