The Dances of Universal Peace began in California in the 1960s, a time when love was in the air and flowers were in people’s hair. It was fertile ground for a practice that was spiritual, pluralistic, loving, and involved music. The Dances, and their objective of creating a more united, peaceful world, are as relevant today as then, and certainly as urgent.

The Dances for Universal Peace are a 50+ year old tradition of dancing to simple chants, mantras or prayers from many the world's religions and spiritual practices (Judaism, Islam, Christianity, Hinduism, Buddhism, Inuit, indigenous people from many countries…), in peaceful moving meditations. The dances are danced in a circle (or concentric circles), some in pairs, with musicians playing in the center.

The practice was founded by Samuel Lewis, often referred to as “Sufi Sam,” a Jewish American who was also a Sufi initiate, a practitioner of Zen Buddhism, and a teacher of Kabbalah and Christian mysticism; a man whose life was an embodiment of pluralism. 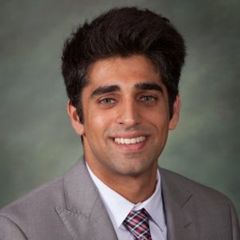 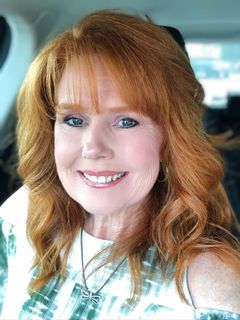 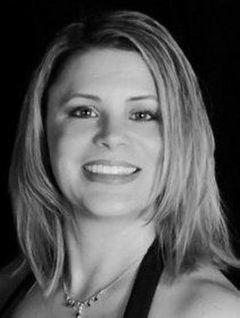 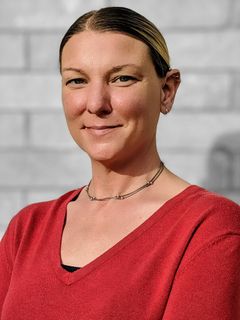 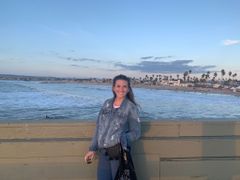 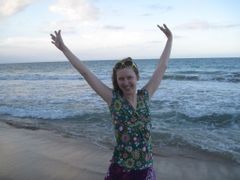 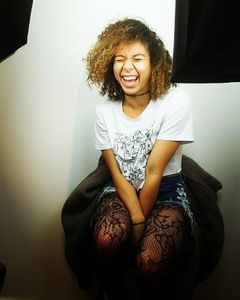 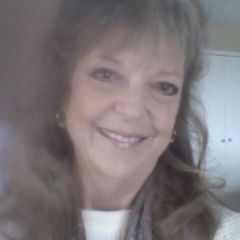 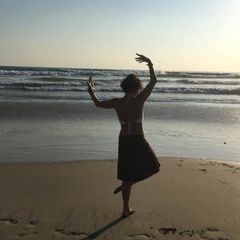 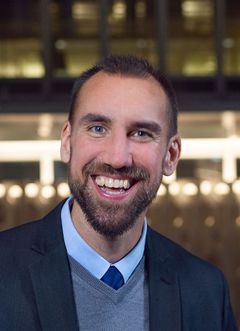