Abandon all presumptions, here you’re no hero. You’re an adventurer: a reaver, a cutpurse, a heathen-slayer, a tight-lipped warlock guarding long-dead secrets. You seek gold and glory, winning it with sword and spell, caked in the blood and filth of the weak, the dark, the demons, and the vanquished. There are treasures to be won deep underneath, and you shall have them.

If this sounds like your style of table top Role Play, join us and adventure with modern rules grounded in the origins of sword & sorcery. Fast play, cryptic secrets, and a mysterious past await you. (All welcomed, rules will be taught.)

The core mechanic in the Dungeon Crawl Classics Role Playing Game is the d20 roll. You will frequently be asked to roll 1d20 (A twenty Sided die) and add or subtract modifiers. The goal is to roll high and beat a Difficulty Class, or DC. Sometimes the DC will have specific terms, such as an Armor Class, or AC, which is a combat variety of a DC. A higher DC is more difficult to beat, and a better-armored creature has a higher AC.

How Is This Game Different From What I Have Played Before?

If you are familiar with the d20 system (3.0 and 3.5):
• DCC RPG does not have prestige classes, attacks of opportunity, feats, or skill points.
• Classes and races are one and the same. You are a wizard or an elf.

If you are familiar with various iterations of AD&D:
• DCC RPG uses an ascending armor class system. A normal, unarmored peasant is AC 10, while a warrior inplate mail is AC 18.
• Attacks, saves, and skill checks all involve rolling 1d20, adding modifiers, and trying to beat a number.
• There are three saving throws: Fortitude, Reflex, and Willpower.

No matter what edition you’ve played before:
• Clerics turn creatures that are unholy to their religion. This may include un-dead and other creatures.
• All spells are cast with a spell check, where the caster rolls 1d20, adds certain modifiers, and tries to score high. The higher the roll the more effective the result. Each spell has a unique chart that adjudicates the spell’s results.
• Wizards may or may not lose their spells after a casting. A low result means the wizard cannot cast the spell again that day. On a high result, he can cast the spell again.
• Cleric spell casting works differently from wizard casting. Clerics never lose a spell when it’s cast. However, when a cleric casts any spell and fails in his attempt, he may increase his “natural failure range.” By the end of the day, a cleric may automatically fail on more rolls than just a natural 1.
• There is a critical hit matrix. Higher-level characters and martial characters generate critical hits more often and roll on more deadly result tables.
• You can burn off ability scores to enhance dice rolls. All characters can burn Luck, and wizards and elves can burn other abilities.

This is a Roll20 / Virtual games I... I don’t know where to begin. So our heroes have struck an accord with an elder eye-tyrant (beholder) ‘Xeb’. In exchange for a way home (these are normal people from 1970s-90s earth trying to find a way home from a bizarre roughly perpendicular dungeon world run by scions of law/chaos/neutrality in a constant struggle for supremacy) So our heroes struck ‘an accord’ with a beholder. “Bring me the brass bell and silver striker from the city of cats in exhange for assistance in finding way home.” A few French legionaries guided the party to deeper into the Sud (a shortened version of the name of this world) until they came to some Iron gates. In they went. No cats. But they found a seven-eleven (complete with a big gulp machine - and yes they bought them), a brothel (we won’t go there), and everything else a city can offer. A glassworks, wagon maker a comfy in - but only confused looks when they ask after cats. Eventually they picked a fight with the guards & then they narrowly escaped deeper into the twisting alleys of the filthy city. Only To find themselves ambushed by beggars. Ambushed as in net tossed over them. A big old fight led by the velocer-Turky later and the ‘beggars’ lie in heaps and the party victorious remains cat-less. Like any good session - a good time was had > that is where we are folks. 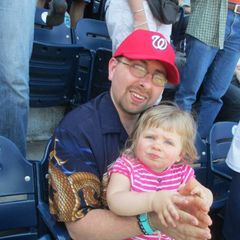 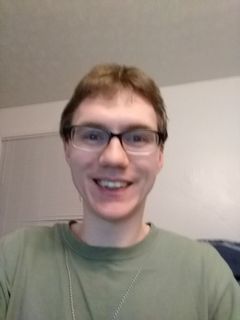 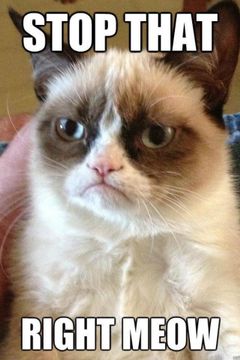 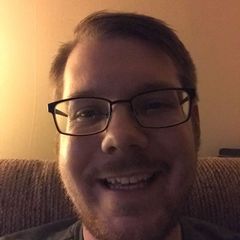 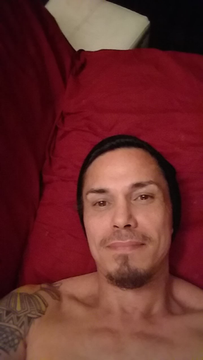 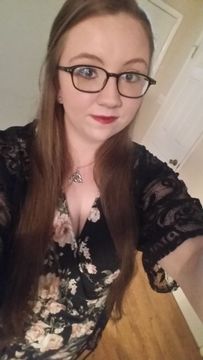 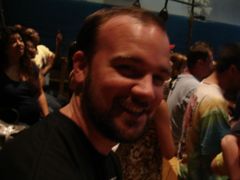 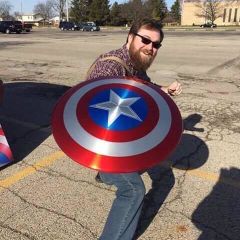 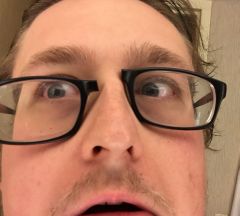 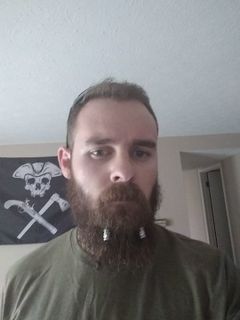 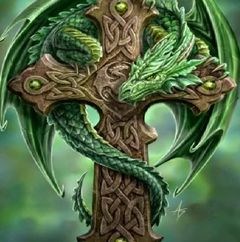 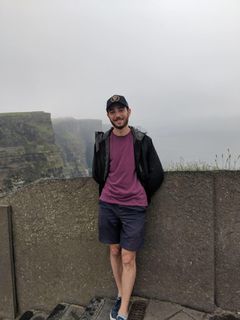 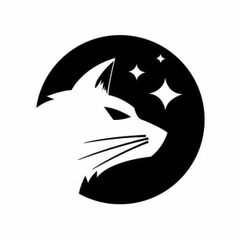 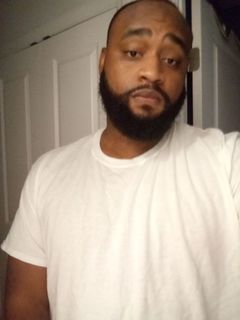