Meet other fans of White Wolf's World of Darkness series of games. If you enjoy Vampire the Requiem, Werewolf the Forsaken, Mage the Awakening, Promethean the Created, Changeling the Lost, Hunter the Vigil or Geist the Sin-Eaters, this Meetup is for you.

Look for other players to join you group, start a new group or just share tales of your time in the World of Darkness.

The world has turned to hell and the dead walk, run, and move in other scary ways as they seek living flesh to eat. The survivors in this new world hide, run and seek whatever supplies they can to live another day. A small portion of the World's military still fights and tries to keep something of the old world alive. Welcome to Zombieland, where when you die, you come back and seek warm flesh to fill you. This is an adult themed game, only 18+ will be allowed to play. Game for new and existing players. Come down for some roleplaying and fun. The undead rise and walk the Earth. The Dead Gamers Society brings you a classic tale survival of animated corpses and shotguns.

Welcome to All the Dark Places -- a World of Darkness Chronicle for Changeling: The Lost. The year is 2020. The place is Southern California -- Orange County, to be more specific. You are part of a unique and secret Changeling Freehold whose purpose is to protect all the Changelings living in Southern California from Fae intrigue, loyalists, privateers, and anyone or anything else who might endanger the Changeling community. You are empowered by the Freeholds and the Courts to act as agents, handing out harsh warnings and severe punishments. It's not a fun job, although at times it is quite exciting (usually in all the wrong ways). The assignments you take -- and their successful resolution -- define your status and reputation among the various Freeholds and Courts not only in Southern California but also beyond. Your Freehold has but seventeen members -- including the current leader. All seventeen of you are agents, but you have found that you work best with three or four other Changelings who have the same desire to "do it right" although their motivations are diverse and... often disturbing. All The Dark Places is currently in Season #3 and occurs every fourth Sunday of the month, running from 11am to 3pm(ish) on DISCORD, at the Storyteller’s home, or the International House of Coffee (depending on season and plague status). There is a waiting list. Please contact the Storyteller if you have questions. Mechanics: World of Darkness Rule Set., Changeling: The Lost Content: Religious Heresies, Occasional Profanity, Derangements may be personally disturbing to some Players. Rated: PG-13 to Soft-R

The sprawling suburbia of Orange County. The gated communities, the manicured landscapes and the perfect communities. But look askew and you'll see that all is not normal. The everyday weirdness leads to darker truths. Darker truths hiding in plan sight, among the impeccable neighborhoods suburbia. This is Orange Crush a multi table ongoing campaign game set in the endless sprawl of Orange County. In the endless sprawl of Orange County there is the community of Moonlight Grove. This is a perfect community with all the trappings of suburbia, good parks, good schools, and good neighbors. Like all good neighborhoods, Moonlight Grove has a Rotary Club, the Cub Scouts, the Kiwanis Club, and the Luna Society. The Luna Society is dedicated to being a friendly neighborhood help association. Need a babysitter, the dog walked, a ride to the doctor? You can call upon the Luna Society. "Neighbors helping neighbors" as they say. Yet, Moonlight Grove has secrets, dark secrets. You see, Moonlight Grove is haunted. Spirits manifest around the off kilter nature of suburban life. First small spirits, then malevolent spirits, perhaps even more deadly spirits yet to come. The Luna Society also has secrets. Those in the inner circle of the Luna Society hunt these spirits as they are secretly the most fearsome hunters the world has manifested, they are Werewolves! Werewolves dedicated to hunting the spirits that seek to corrupt Moonlight Grove. Werewolves and spirits playing cat and mouse among the neatly landscaped neighborhoods of Moonlight Grove. But first things first, the Luna Society is hosting the bake sale booth at the local school Harvest Festival, won't you stop by? This game is Werewolf the Forsaken. New and experienced players most welcome. Questions? Feel free to ask. Pre-gen provided.

Ahhh… Dark Wysteria. Just like Pacifica (Santa Rosa), the Sri Lanka Cluster, and many other bastions around the globe; you are a shining example of those that hold back the darkness. A bubble, a pocket, a realm in your own right; you are a place betwixt and between the mortal realm and all other realms and you stand ever-vigilant against the supernatural forces that would abuse, use, and otherwise consume us. Protecting the metropolis of New Wysteria and its environs you have survived the Goblin War, the Mage War, numerous Fae Invasions, and countless other attempts to bring the City down. But a new challenge is rising… rising from the deep. Slowly, darkly, and with many tentacles. Whatever it is, it has immense power and an unfathomable hunger. And only you, Dark Wysteria, stand between it and the City above. Dark Wysteria is currently in Season #5 and occurs every first Sunday of the month, running from 11am to 3pm(ish) on DISCORD, at the Storyteller’s home, or the International House of Coffee (depending on season and plague status). There is a waiting list. Please contact the Storyteller if you have questions. Mechanics: World of Darkness Rule Set, Highly modified Fae/Changeling Lore, Players are Mixed Archetypes. Content: Religious Heresy, Occasional Strong Profanity Rated: PG-13 to Soft-R 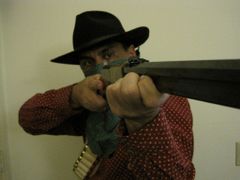 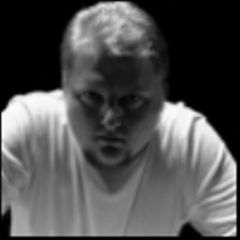 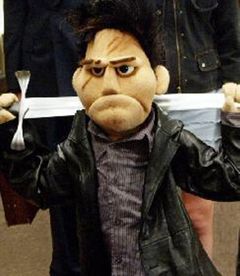 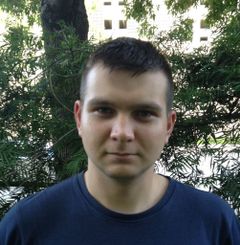 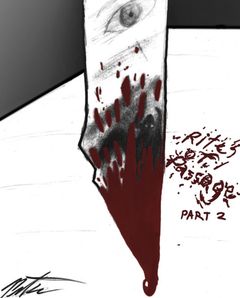 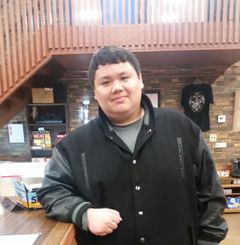 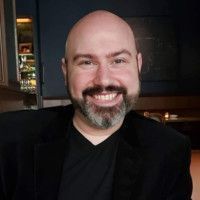 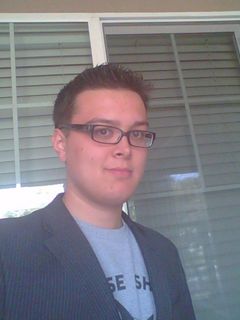 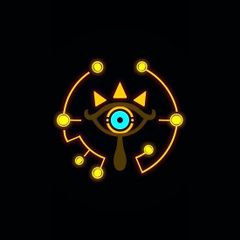 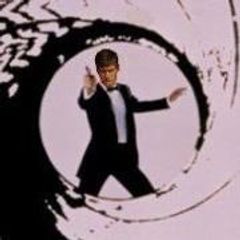 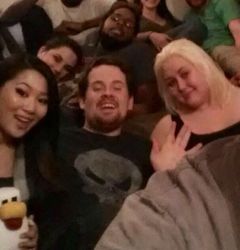 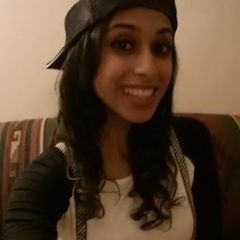 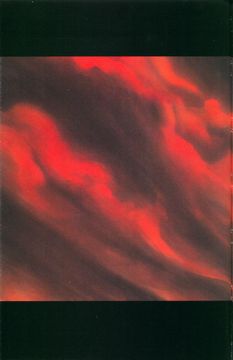 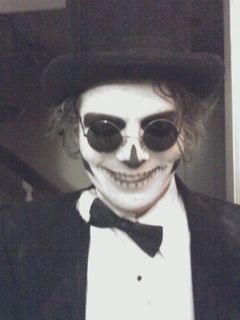