It's not everyday that you hear about such a thing as a "Death Café." So, what in the world is it?

Well, I think, appropriately, the Death Cafe (http://www.deathcafe.com) folks put it best. On their website, they say, "At Death Cafés, people come together in a relaxed and safe setting to discuss death, drink tea, and eat delicious cake." It is as simple and great as that.

I think it is worth noting that Death Café was started in 2011 by Jon Underwood based on the work of Swiss sociologist Bernard Crettaz. Bernard offered "Café Mortels" in Switzerland and France. Jon read of this in a newspaper article (http://www.independent.co.uk/news/world/europe/never-say-die-far-from-it-in-paris-death-caf233-2121850.html) in November 2010. Jon was already developing a project to get people talking about death and immediately knew that Bernard’s vision clicked with his. Fast forward to July 2012, Lizzy Miles brought Death Café to the US in Columbus, Ohio.

So, Death Café Houston is part of this global movement (http://newoldage.blogs.nytimes.com/2013/06/16/death-be-not-decaffeinated-over-cup-groups-face-taboo/?_r=0) of people who hope to challenge and improve people's attitudes toward death. Death Café Houston desires to create a space for Houstonians to participate in conversations centered on any element of death or grief, including the deaths in our lives and our experiences and feelings around them. However, you should know that Death Café isn't a support or counseling group. Rather, Death Café's objective is "to increase awareness of death with a view to helping people make the most of their (finite) lives."

Death Cafés are always offered: with no intention of leading participants to any particular conclusion, product, or course of action; as an open, respectful, and confidential space free of discrimination where people can express their views safely; on a not-for-profit basis (though to be sustainable we may ask for donations to cover group expenses); alongside refreshing drinks and nourishing food - and cake! 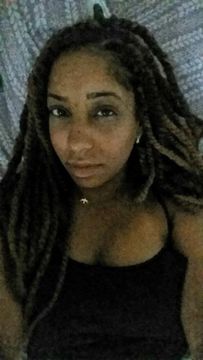 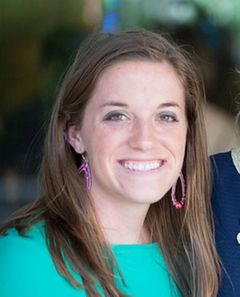 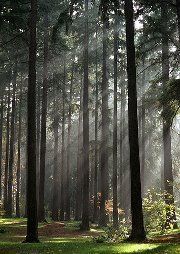 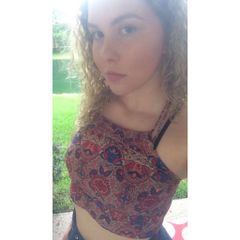 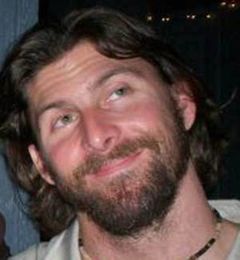 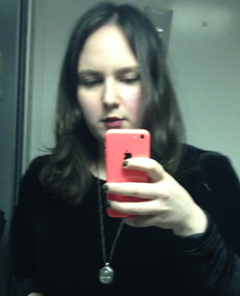 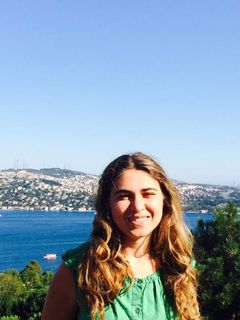 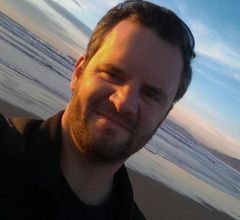 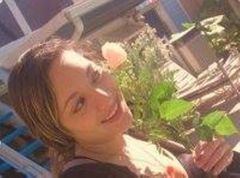 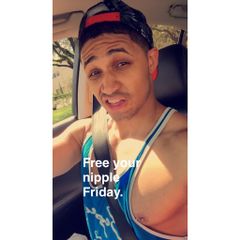 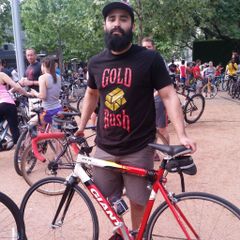 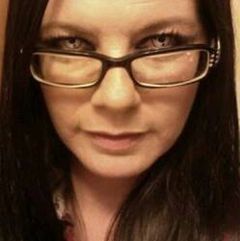 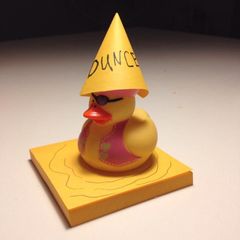