Racial rhetoric has justified Europeans' worldwide theft of life, land and labor for more than 500 years. The United States took shape through the ethnic cleansing of Natives and gained wealth through the enslavement of African Americans. By the same token, African American and other nonwhite liberation struggles have repeatedly reshaped the trajectory of the country's history and meaning of U.S. citizenship. African American culture evolved in defiance of American white supremacy, over time undermining the institutions of slavery and Jim Crow. The African American tradition therefore offers crucial, critical lessons about the American experience. Let's explore that.

About me: I'm of Puerto Rican descent, from a large "rainbow" family with roots in Iberia, West Africa, and the Caribbean. I have my own very intimate and ambiguous experiences with racism. But unlike most of my family, I have the compromising privilege of passing for white, am rarely assigned to my "tribe" on sight. Hence, I'm more here to learn than anything else. 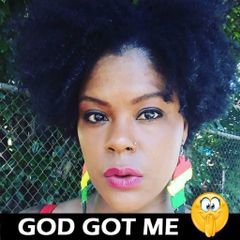 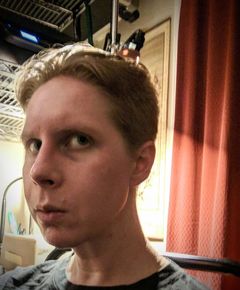 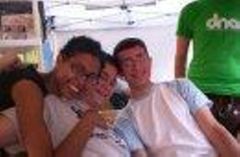 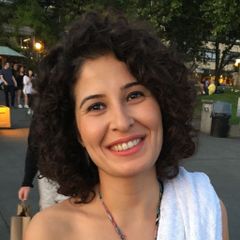 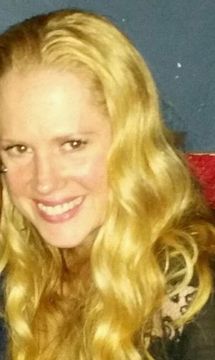 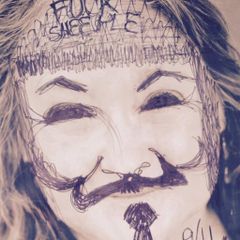 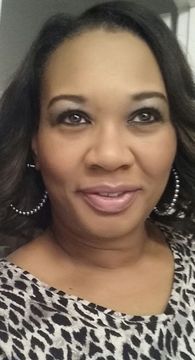 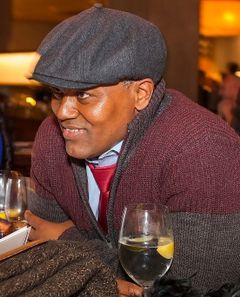 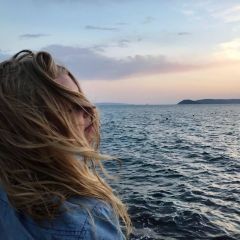 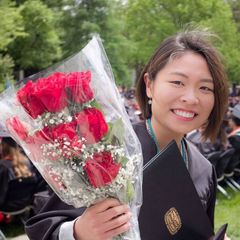 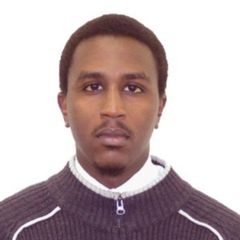 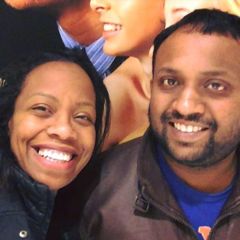 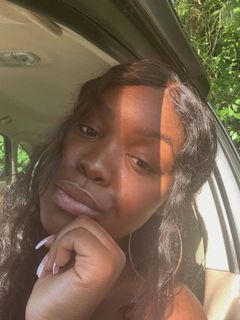 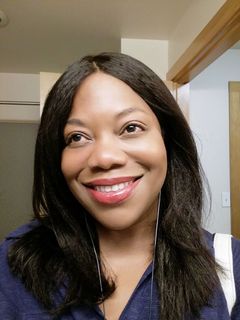