Democratic Women of the Prescott Area


Women have always been a key part of Arizona politics. Jerry Emmett, the founder of the DWPA, who passed away at 104 years old, reminded us that in Arizona, women had the right to vote and hold office in 1912 as part of the state's constitution eight years before the 19th Amendment to the U.S. Constitution. The DWPA seeks to encourage women to participate in all levels of service and government whether running for office, or assuming support roles and leadership positions in our community and state.

The Democratic Women of the Prescott Area hosts luncheons featuring political speakers from across Arizona. Past speakers have included Jean Wilcox, Prescott City Council, and 2017 candidate for Prescott’s Mayor. We’ve also hosted speakers on women’s reproductive rights, domestic violence, and healthcare. Our newsletter, email, and presentations inform members on critical issues. We organize petition drives, rapid response campaigns, and demonstrations, as well as talking to our elected officials about issues that matter. Our members often volunteer for local, state, and national campaigns as well.
Another key mission is to provide educational scholarships. Each year we provide at least one competitive scholarship to a graduating senior, as well as a scholarship to the Emerge Arizona program, which trains Democratic women to serve as leaders.

Discussion of Ballot Initiatives, primarily: Prop. 208, EDUCATION FUNDING (#InvestinEd); Prop. 207, THE RESPONSIBLE ADULT USE, REGULATION AND TAXATION OF MARIJUANA; and the Bond Override for Humboldt School District. Details and the Zoom link to come. Go to DWPAAZ.org for more information. 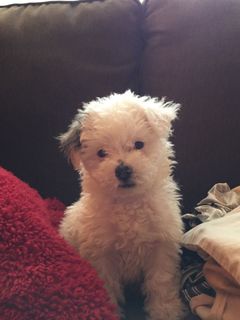 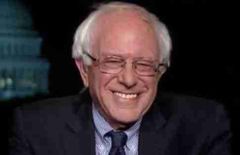 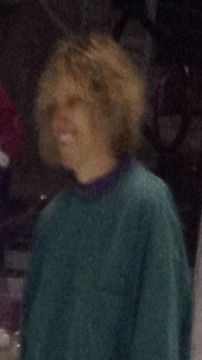 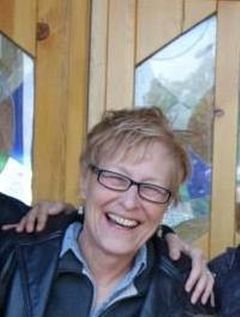 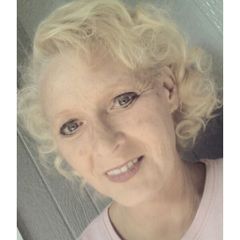 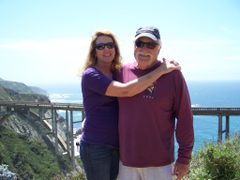