Biography is the theme for the first half of 2021! We meet on the last Wednesday every month to focus on a different biography or memoir. If you see a topic that interests you please join in. Everyone is welcome!

You can find a list of books that we have read here: Denver-Berkeley Book Club Read List (https://tinyurl.com/y4oope67)

We have a Goodreads group at Denver-Berkeley Book Club (https://www.goodreads.com/group/show/1100701-denver-berkeley-book-club) where members can add books for suggestions or list books they've enjoyed reading.

The fifth book in our biography series is The First Conspiracy: The Secret Plot to Kill George Washington, by Brad Meltzer. This should be an interesting read. The author seems to be better known for his historical thrillers but this book is nonfiction.

Taking place during the most critical period of our nation’s birth, The First Conspiracy tells a remarkable and previously untold piece of American history that not only reveals George Washington’s character, but also illuminates the origins of America’s counterintelligence movement that led to the modern day CIA. -GoodReads

The virtual meeting information will be added to the comments section a few hours before the scheduled meeting time.

The last book in our biography series is a classic memoir of the Pacific Northwest.

This is the fascinating true adventure story of a woman who packed her five children onto a twenty-five-foot boat and explored the coastal waters of British Columbia summer after summer in the 1920's and 1930's. -GoodReads

The virtual meeting information will be added to the comments section a few hours before the scheduled meeting time. 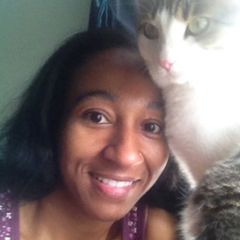 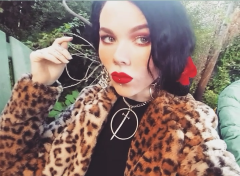 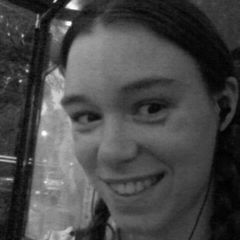 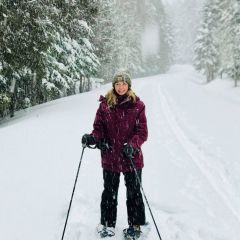 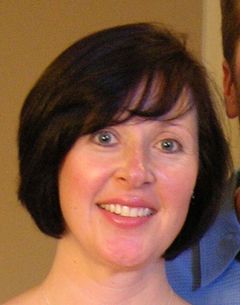 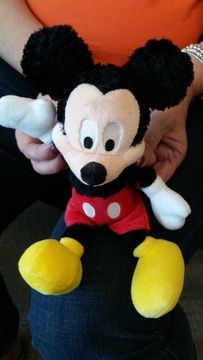 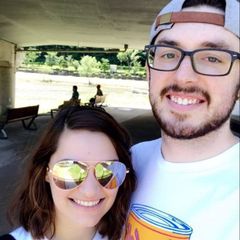 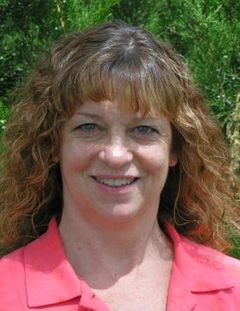 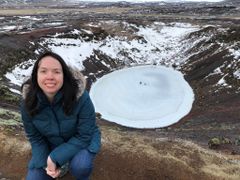 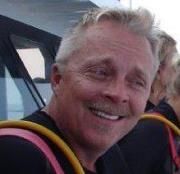