If you're interested in Stoicism as a philosophy of life, then join us today!

The Des Moines Stoics is part of the Stoic Fellowship (https://www.stoicfellowship.com), an international community whose aim is to foster the knowledge and practice of Stoicism through online and in-person activities throughout the world.

The idea behind Stoicon-X is that, for people who can’t make it to the main Stoicon conference, there could be smaller regional conferences or events, featuring speakers and workshops for those who want to learn more about Stoicism and its contemporary applications. Like the main conference, these are a great place to meet and have conversations with fellow modern Stoics. This year, our Stoicon-X Midwest 2020 Event will be wholly online, allowing participants to join in from any location – and share in the experience from wherever they may be. All are welcome – and we look forward to seeing you there. You must get a ticket to participate in this online event at the Eventbrite site (where you can also see the schedule and all of the speakers). Here's the link - https://www.eventbrite.com/e/stoicon-x-midwest-2020-tickets-123838992761 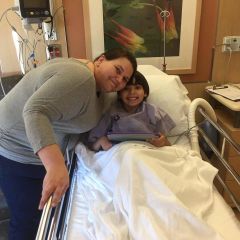 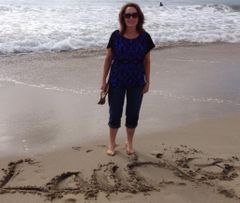 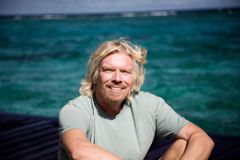 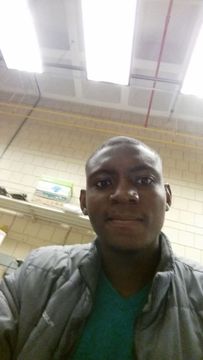 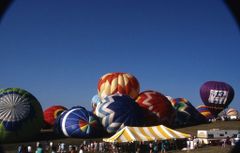 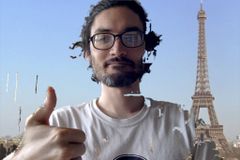 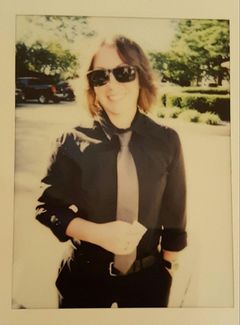 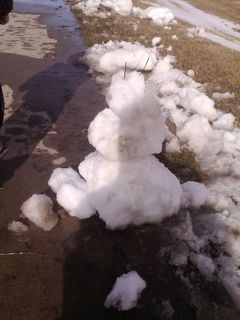 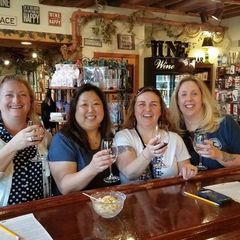 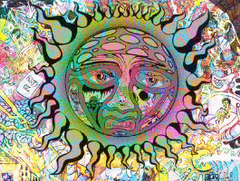 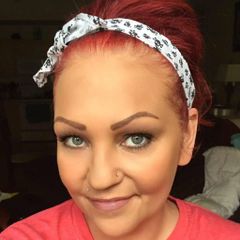 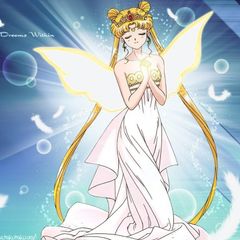 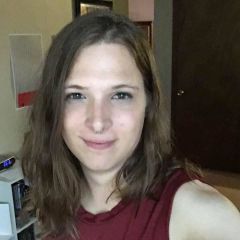 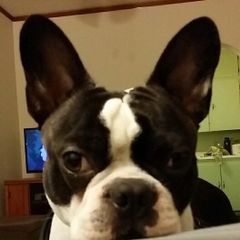 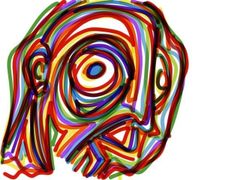