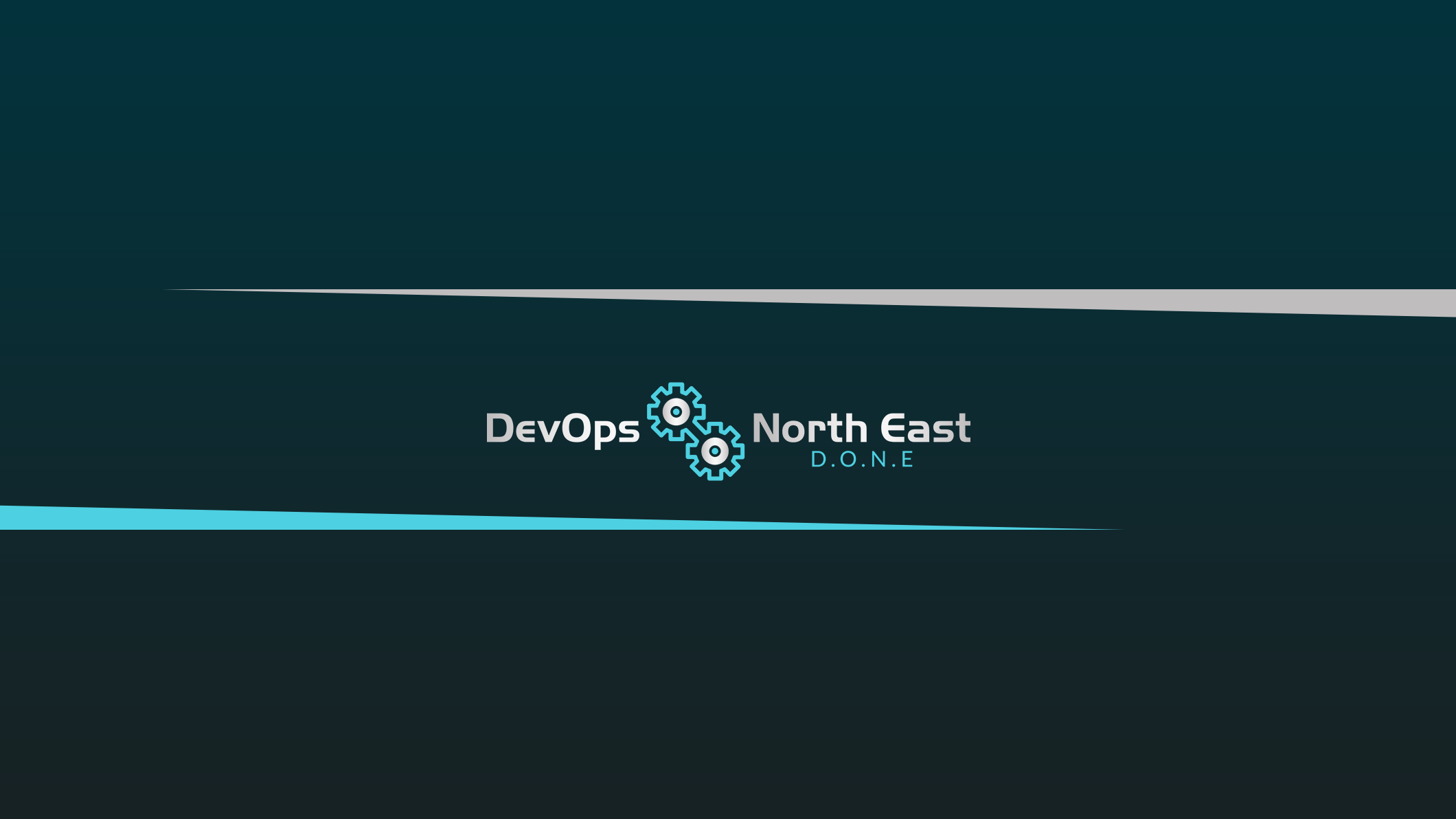 For the April DevOps North East Meetup we have two great speakers lined up for you at the home of Scott Logic.

The first talk is on "Azure DevOps Pipelines" with Richard Fennell of Black Marble, followed by "First Steps as a DevOps Engineer" with Zac Rubin of Scott Logic

Session 1 - Richard Fennell
"Azure DevOps Pipelines"
Any development process requires a reliable means of build and delivery, DevOps in the modern terminology. In this session we will look at
What is DevOps?
Why DevOps is important?
The key factors in successful adoption
How Azure DevOps can help in this process.

Note: This session will focus mainly on Azure DevOps Pipelines and the CI/CD processes, as opposed to basic source control or Agile Project management

Richard Fennell is the CTO of the Black Marble Ltd, a Microsoft Gold Partner based in the North of England. Black Marble specialises in DevOps Consultancy, bespoke development and BizTalk & SharePoint based business automation

Session 2 - Zac Rubin
"First Steps as a DevOps Engineer"
In his talk Zac will discuss lessons learnt from transitioning to a DevOps role as well as the technical and organisational challenges he has faced supporting the development team on his current project.

Since originally joining Scott Logic as part of the test team Zac has delved into the world of DevOps, spending countless hours staring in horror at the Google Cloud Console. Software development aside, Zac has a background in Molecular & Synthetic Biology as well as an unhealthy interest in data visualisation and an undying love of RStudio.

As usual there will be food, drinks and great conversation!