Lou Kleinman is the Digifilmdude. He started his film club and holding professional film seminars back in the late '90's at AFI, CSUN and others. It was actually during the early '90's when film was transitioning to digital when Lou realized that whole generations were going to miss out on the basic foundation of filmmaking. His love for the history of films and the classics is what brought about his desire to share his joy with others. If you are someone who always wanted to learn about the mystique of filmmaking and break into the entertainment industry, then go no further because the digifilmdude is your man! 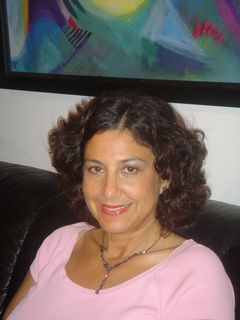 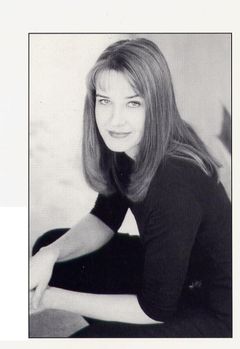 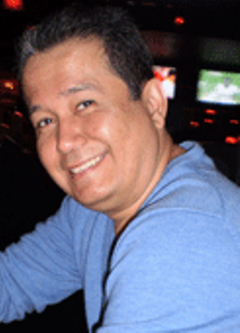 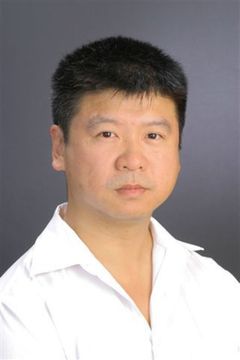 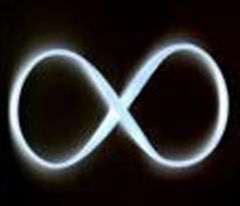 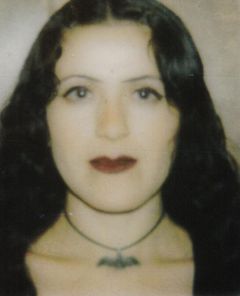 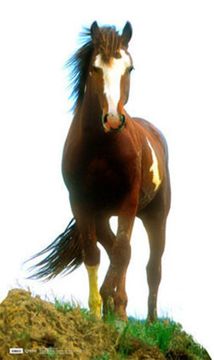 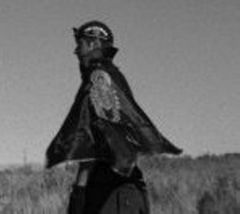 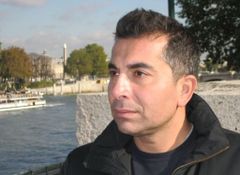 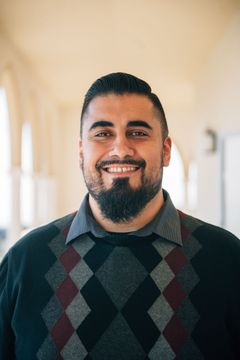 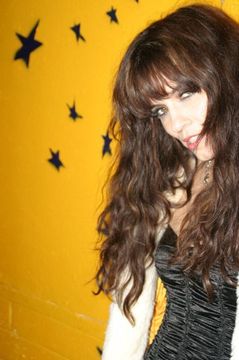 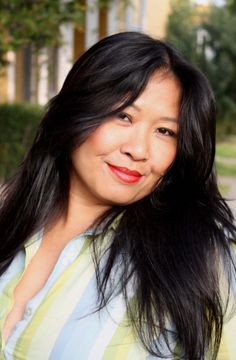 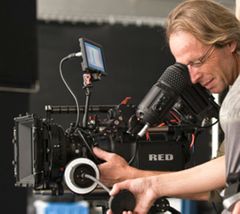 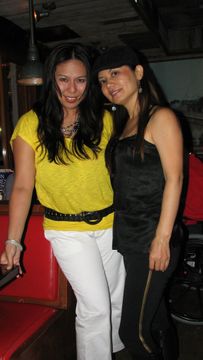 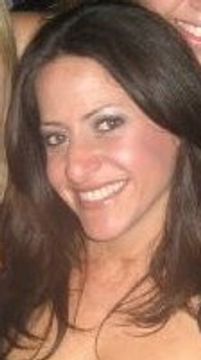