Photoshop tutorials include the fields of the classical (digital painting, digital inking, and even the hyper-popular comic coloring), to powerful 3D tutorials (Poser, SketchUp, ZBrush, and more!), Digital Art Tutorials provides straightforward instruction and priceless inspiration. Our instructors take great pride creating educational tools that are both affordable and accessible to amateur hobbyists, students and seasoned professionals alike. We’re so convinced you will love our products, we offer several free start-to-finish Photoshop tutorials, and previews of all our art tutorials.

Brian is a comic book artist, writer, editor and producer. He began his career in
comics at Top Cow Productions, where he co-created the Witchblade franchise,
which has since expanded to include multiple spin-offs, a live action television
series, an anime and upcoming film. He founded Haberlin Studios in 1995,
producing commercial illustrations and digital coloring for Marvel Comics, DC
Comics and Image Comics. He then co-founded Avalon Studios, which published
many successful fantasy and sci-fi titles including: Stone, Aria, Area 52 and M-Rex
(Generator Rex on Cartoon Network). Haberlin also served for two years as Editor in
Chief of Todd McFarlane Productions where he penciled and inked its flagship title,
Spawn. He currently runs DigitalArtTutorials.com and teaches comic art at the
Minneapolis College of Art and Design in addition to a growing catalog of Anomaly
Productions titles which include: Anomaly, Anomaly: The Rubicon, Shifter, Faster
Than Light and Between Worlds. He is a contributor to 3d World and ImagineFX
magazines, and his work is in the permanent collection at the Smithsonian Museum.

***
Attendees must be 18 or older.
***
Model Fee: $10.00 / attendee
Date: May 12, 2018
Time: 3:00 to 6:00 PM
Where: Merit Circle, Laguna Hills, 26072 Suite #117
***
 Model will be costumed with an announced theme. Poses will be between 5
and 20 minutes.
 Refreshments will be provided.
 Chairs and drawing horses will be provided.
 Space is limited. (Reservations strongly recommended.)
 Attendees must bring their own boards, sketchbooks and/or painting
supplies. (Open medium, except for turpentine.)
***
 NO PHOTOGRAPHY, unless explicitly permitted by the model.
 We reserve the right to deny entry to anyone for any reason.
 We reserve the right to remove anyone from the session for inappropriate
conduct and/or at the request of the model.
*** 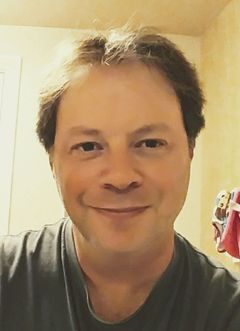 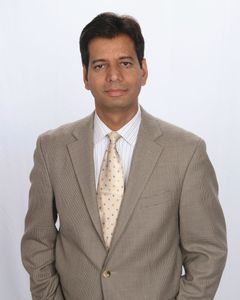 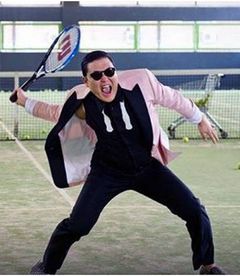 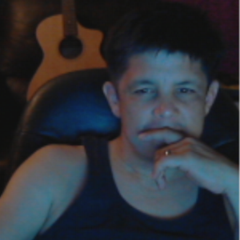 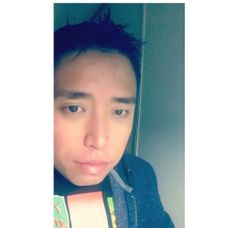 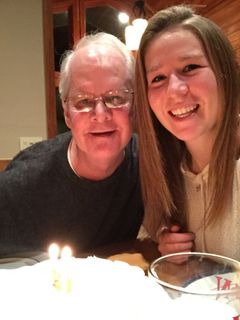 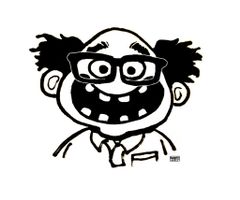 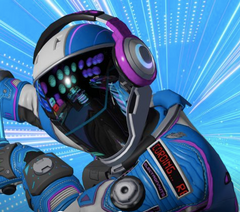 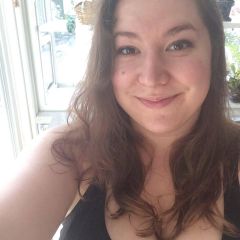 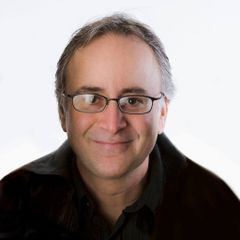 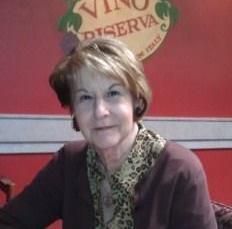 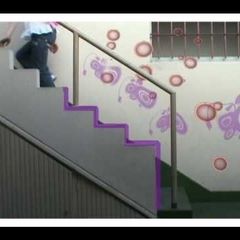 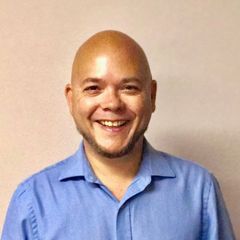 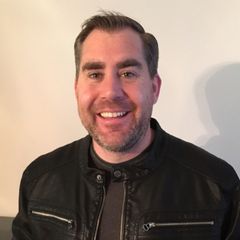 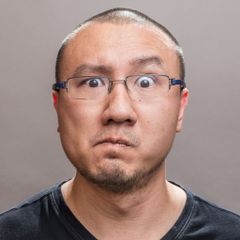