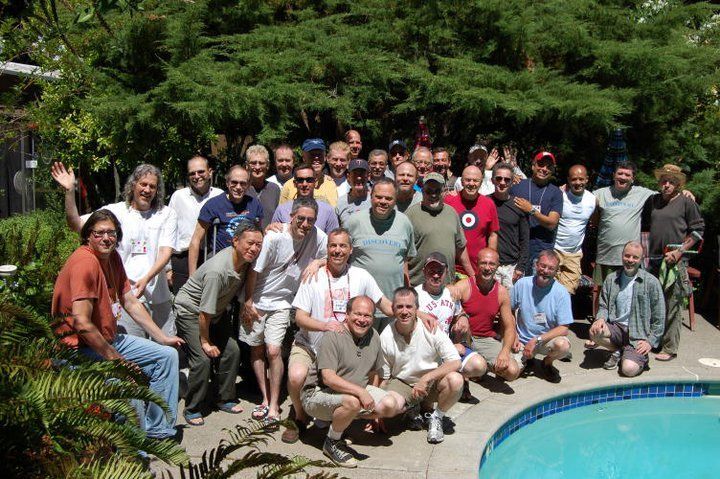 The address will be shared once you RSVP

Originally written in 1952 but not published till 1985, "Queer" is an unflinching autobiographical self-portrait, a coruscatingly political novel, and a montage of comic-grotesque fantasies that paved the way for his masterpiece, Naked Lunch. Set in Mexico City during the early fifties, it follows William Lee's hopeless pursuit of desire from bar to bar in the American expatriate scene. As Lee breaks down, the trademark Burroughsian voice emerges, a maniacal mix of self- lacerating humor and the ugly American at his ugliest. The 25th-anniversary edition, published in 2010, reveals the novel’s history of secrets.

This is a casual gathering of gay men on the second Sunday of the month: we have fun and stimulating discussions about quality gay literature while sharing a potluck meal. Books are selected by participants several months in advance, and the only requirements for attending are to RSVP, to bring food and/or a beverage to share, and to have read a substantial part of what’s being discussed.

If you're coming, please add a "comment" on this page saying what you'll be bringing for the potluck so we're less likely to end up with only one type of food. The potluck's not a cooking competition, and store-bought food is fine!

****
Note to all Discovery Community members: Want to host an event? Please fill out this google form with all the pertinent info and submit to the event committee, or one of the Meetup organizers. https://docs.google.com/document/d/1PirJszAEoQFI-K_8yVtQYYc7uQ8ts6fwZrCOLKJ3Y2Q/edit?usp=sharing