Django Frankfurt: The Meetup in the Rhine-Main for all Django devs, fans, enthusiasts and those interested in Django. Django is a Python framework that allows the creation of complex, database-driven websites with ease. Its a free, open-source network built for developers by developers and has a thriving and active community. Whether you have used Django before or are just getting into how you can utilize this framework to its fullest potential, this meetup is for you! 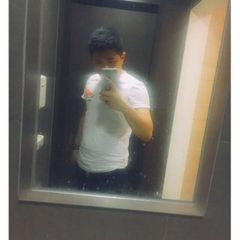 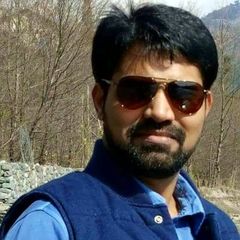 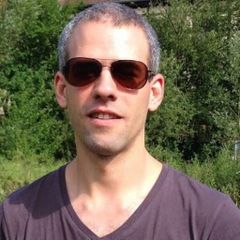 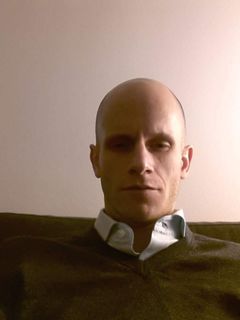 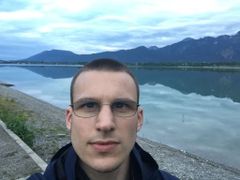 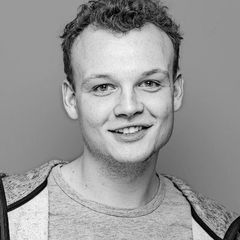 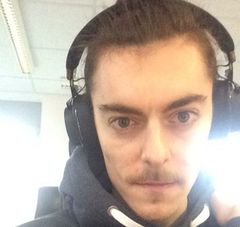 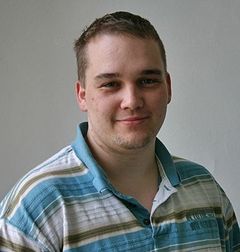 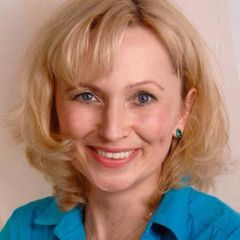 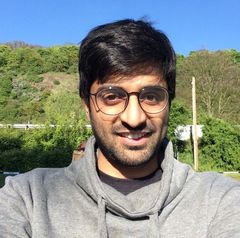 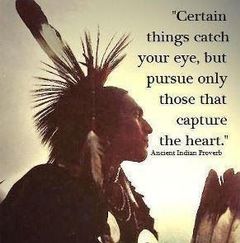 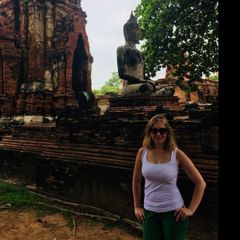 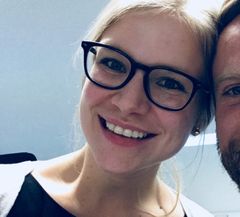