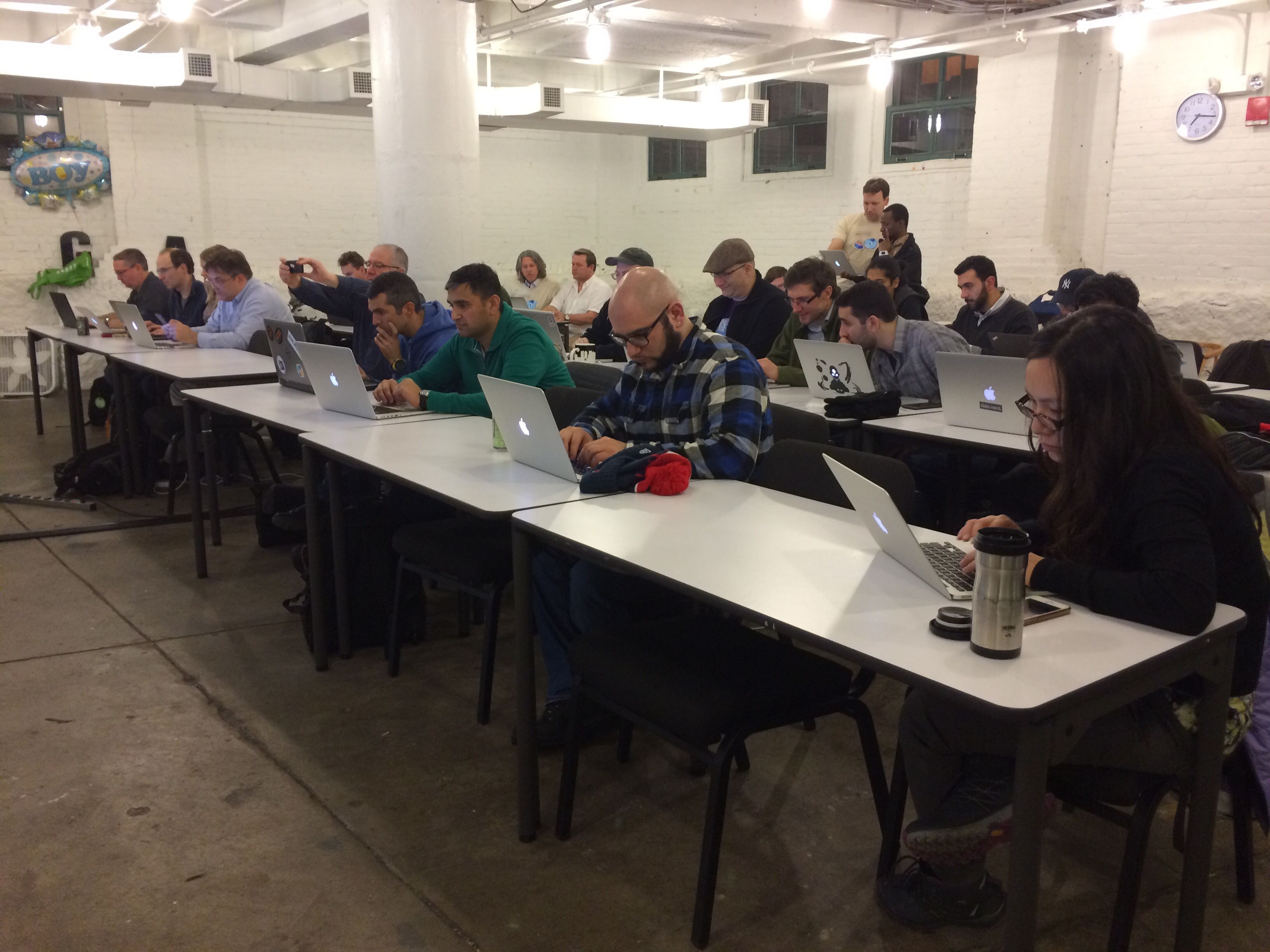 Last month was so much fun at Vistaprint Headquarters, we're heading back for Round 2! This month, in preparation for Docker's 4th Birthday (to take place in March), we will host an evening of Lightning Talks to hear all of the neat work Boston-area developers are doing using Docker.

We have the following lightning speakers lined-up. Each talk is 30 minutes long - so if you'd like to be added, let us know!

• The "Rule of 2" and Docker Build's --squash Option Rich Moyes (our very own member!)