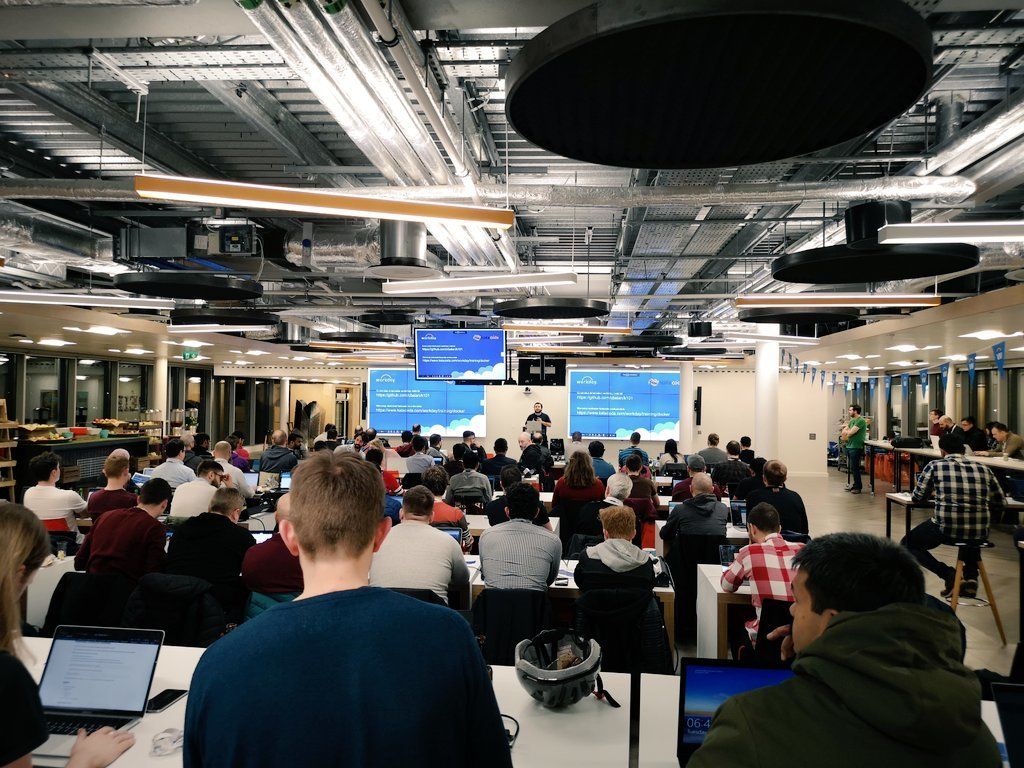 Hey everyone, Welcome to the first Docker Dublin Meetup of 2017!! Docker 1.13 has just been released and we will have Docker Captain Gianluca @gianarb giving an overview of the new features and a demo of some of the new features in action. We will have a second talk but we are still confirming availability with the speaker. We also have some news about DockerCon and some other Docker events planned for 2017. We will have pizza sponsored by Demonware too (@demonware).

Hopefully see you all there,