Hosted by
Tom O. and 3 others 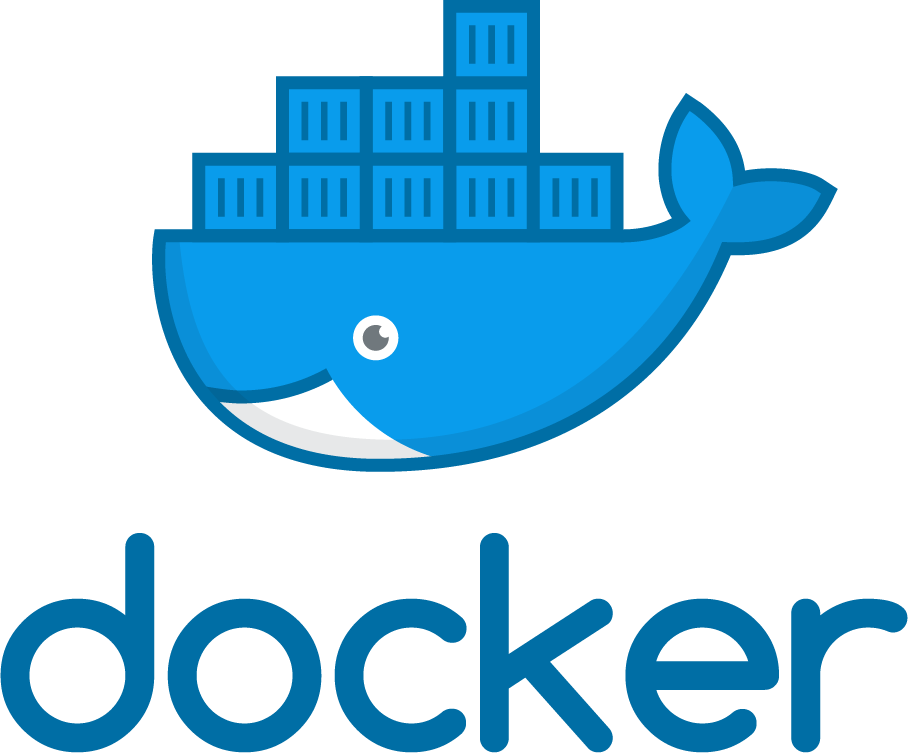 29th floor--sign in when you arrive please!

This month we will have talks by Jérôme Petazzoni from Docker and Tom Trahan from Shippable!

Continuous Integration (CI) helps developers and ops teams ship more code faster. And with Docker, the pains of friction between these two groups is radically reduced by having predictable reusable environments. Tom will talk about how teams can think about this new world of application pipelines, show how CI works in Docker with Shippable, and shares some of our experiences in implementing Docker to accelerate application delivery.

Tom Trahan is the VP, Business Development of Shippable (http://www.shippable.com), a venture-backed startup providing hosted continuous delivery platform built on containers. Previously, Tom was Co-Founder and CEO of EnterPAS, a software startup providing records management and change control for FDA-regulated companies, a director at Microsoft focused on IT enterprise application development and operations, and a consultant at SAP. Tom spends his free time with his wife and two boys, coaching youth sports, traveling and playing guitar. You can find him on Twitter as @Tom_Trahan (https://twitter.com/tom_trahan).

Getting started with Docker is relatively straightforward:install the Docker Engine, write Dockerfiles for your application components, and put those components together with a Compose file. At this point, your application can be quickly and reliably deployed on any Docker installation, anywhere, in minutes. Great!

How do we take this to production? How do we scale from the single-node setup to a multi-node, highly-available cluster?

Through a whirlwind of live demos, Jérôme will show how to provision a Swarm cluster with Docker Machine, setup overlay networks, host a local registry, deploy ELK to manage logs, implement load balancing, and finally use the resulting platform to build, ship, and run a demo application built around a microservices architecture.

Jérôme works at Docker, where he helps others to containerize all the things. He was part of the team that built, scaled, and operated the dotCloud PAAS, before it became Docker. When annoyed he threatens to replace things with a very small shell script. You can find him on twitter as @jpetazzo (https://twitter.com/jpetazzo).

Special thanks to New Relic for space and Shippable for food and drinks!