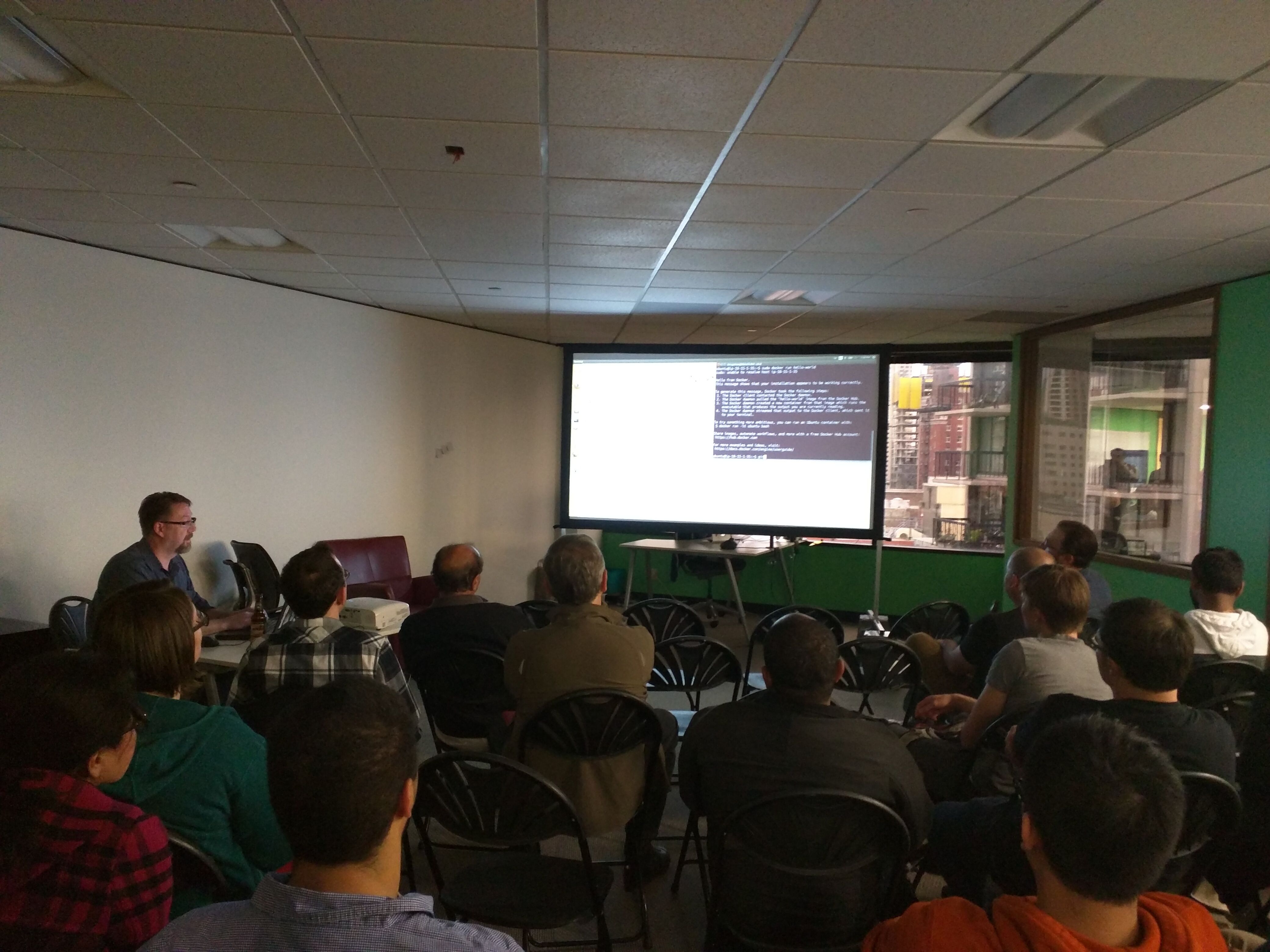 With Docker 1.12 SwarmKit was released, and with that, new CLI commands in Docker. In this talk you will learn how to deploy applications within a Docker Swarm and create services. We'll demo swarm-mode Docker using the new Docker for AWS beta, running .NET on Linux

Do you want to bring the benefits of Docker to your Windows development and operations teams? Patrick will share how container technology was built into the latest Windows versions and demo applications built and running using Docker. He will also show how the new lightweight Nano Server can be used for hosting and running containers.