Hosted by
Peter M. and 5 others 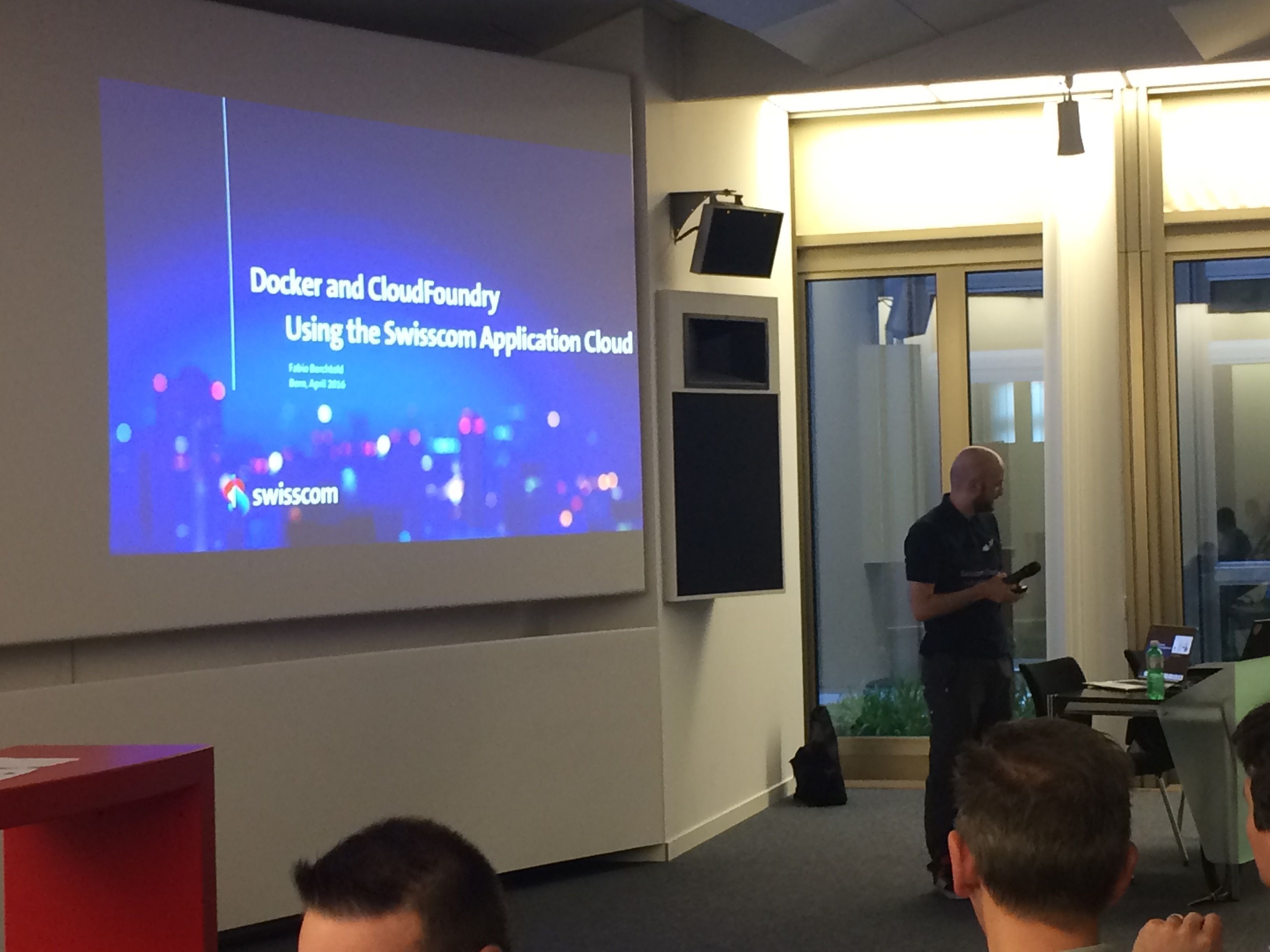 we are happy to announce the 15th Docker Switzerland Meetup. A big shoutout to Digicomp Academy AG for hosting the meetup and sponsoring the Apéro.

1. This talk will provide a detailed overview of the components needed to run containerized application. First the concept of Linux Containers and the bits and pieces are described. Once the concepts are established the predominant forms of orchestration in the industry and what problems they solve and how the approach the problem followed by a demo to show off the journey of Dockerfile describing the image, a compose-file to provide a local stack and the orchestration in SWARM and Kubernetes.

2. Cilium is an open source project focused on Layer 7-aware networking & security with BPF for microservices.
Modern microservice architectures factor out application functions into individual services and expose them via APIs using protocols such as HTTP/REST, gRPC, or Kafka. The rise of container-based orchestration platforms (such as Kubernetes) is creating demand for routing, load-balancing & security infrastructure that is highly scalable, application-aware, and resilient. At the same time, BPF (Berkeley Packet Filter) is becoming the fastest growing technology in the Linux kernel and is revolutionizing networking, security and tracing.
This talk introduces the open source project Cilium - a modern networking and security platform for microservices. Cilium is built on top of BPF and provides Linux native networking and security services with application-protocol awareness. Cilium works hand-in-hand with application proxies such as Envoy and the services management orchestration layer Istio in order to provide infrastructure services in a transparent manner with minimal overhead. This talk will discuss the challenges of exposing services via APIs and the solution that Cilium provides to enforce least privilege security.