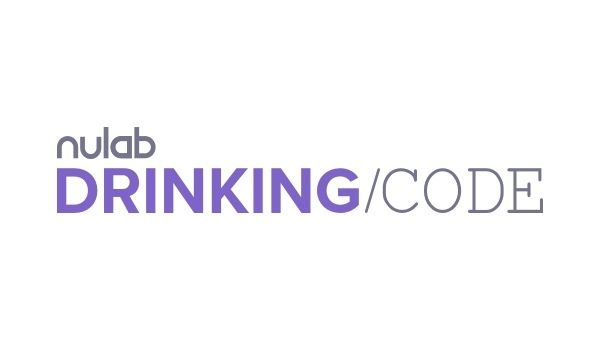 We're located at the lobby, 2nd floor, there's a NuSpace sign on our door.

October is here, Halloween is nearing... Can your freshly written code pass integration tests? Or is it afraid of deployment?

**CI/CD in practice at Horangi**
by Timothy Soh, DevOps engineer at Horangi.

Synopsis: At Horangi, DevOps is about making our engineers more productive through automation without compromising security. We use AWS CodeBuild heavily in our CI/CD pipelines. I will share about our CI/CD infrastructure and how you can use it to automate your deployments.

Synopsis: With the rise of devops, there has been a focus to increase the uptake of a devops culture in workplaces. However, what does devops mean? Is it a tools or just a culture mindset.
In this session, I will be discussing about devops as a culture as well as the enabling tools to help people achieve their goals. From tools perspective, we will be looking into wercker as well as docker and kubernetes for CI/CD deployments.

**Devops: Why even bother?**
by Clemens Perz, DevOps Manager/Cloud Architect.

Synopsis:
This Devops thing, does it work? What problem does it even try to solve?
Cant we just go on with what we do now? My friend's company has
introduced Scrum with 1 year sprints and nothing changed. So why bother? And if we'd do it, would that be the final change? I don't want to learn something new again in a few years.

This talk tries to present some thoughts on why Devops came to be, where it tries to help, why it fails and why it's only a temporary relief until we fix the much bigger issue. Sorry, no future for Devops. Or is there one?

Adrian Lee is a Cloud Solutions Engineer working at Oracle. He likes to build infrastructure on cloud and his interest is to explore new technologies and integrate them together. Previously from SMU, Adrian has spent time banging his head to make things work. Adrian tries to work hard to become a better engineer and he is currently interested in data engineering.

Clemens Perz is interested in DevOps, Cloud and the ways of IT evolution in general. With over 30 years in IT, he is still very hands-on on many topics. Clemens is deeply convinced that agile ideas will constantly change the way we define our goals and how we accomplish them, but maybe not the way we thought they would. Being an economist working in tech, he likes finding new angles seeing what people are trying to do.