Drupal North East is a user group for developers, themers, designers, administrators and users of Drupal (http://drupal.org/) to meet up with like-minded people and share all things Drupal.

After meeting up through internationally held networking events such as Drupalcons held in Munich, Denver, London, Paris, Copenhagen and Chicago and discussion on IRC, a group of Drupal enthusiasts came together to create Drupal North East. Members meet monthly, typically the last Wednesday of the month at Campus North (http://campusnorth.co.uk/) in Newcastle. Events feature guest speakers who present on a wide range of topics.

Attendance averages 15 members with over 100 Drupalistas on the mailing list. Our members have a wide range of skills and experience and we're constantly looking for input from all the local Drupal people. Among others, the aim of the group and its members include:

• Training and skill sharing between developers and designers using Drupal 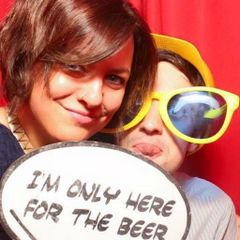 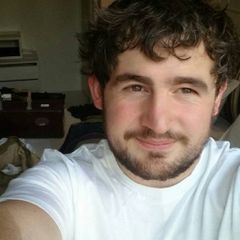 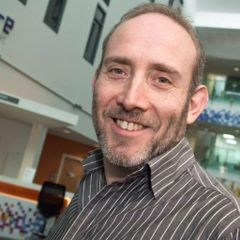 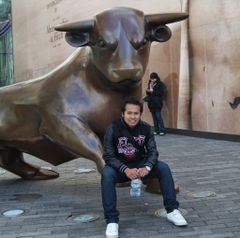 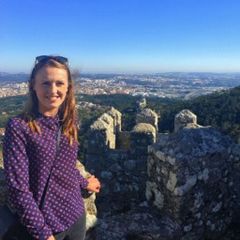 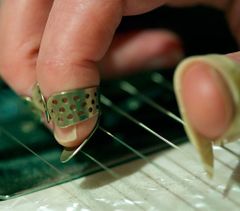 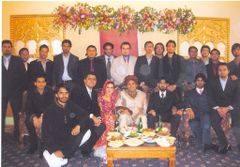