The first generation of the digital revolution brought us the Internet of information. The second generation—powered by blockchain technology—is bringing us the Internet of value: a new, distributed platform that can help us reshape the world of business and transform the old order of human affairs for the better.

Blockchain is the ingeniously simple, revolutionary protocol that allows transactions to be simultaneously anonymous and secure by maintaining a tamperproof public ledger of value. Though it’s the technology that drives bitcoin and other digital currencies, the underlying framework has the potential to go far beyond these and record virtually everything of value to humankind, from birth and death certificates to insurance claims and even votes.

Why should you care? Maybe you’re a music lover who wants artists to make a living off their art. Or a consumer who wants to know where that hamburger meat really came from. Perhaps you’re an immigrant who’s sick of paying big fees to send money home to loved ones. Or an entrepreneur looking for a new platform to build a business.

And those examples are barely the tip of the iceberg. This technology is public, encrypted, and readily available for anyone to use. It’s already seeing widespread adoption in a number of areas. For example, forty-two (and counting) of the world’s biggest financial institutions, including Goldman Sachs, JPMorgan Chase, and Credit Suisse, have formed a consortium to investigate the blockchain for speedier and more secure transactions. As with major paradigm shifts that preceded it, the blockchain will create winners and losers. And while opportunities abound, the risks of disruption and dislocation must not be ignored. 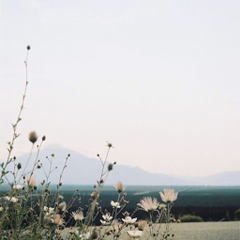 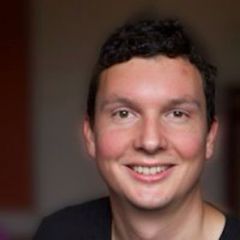 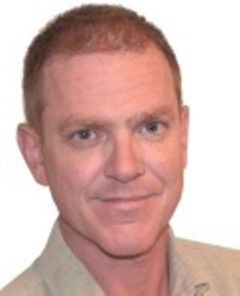 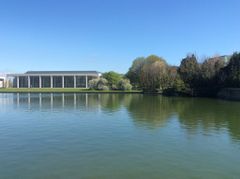 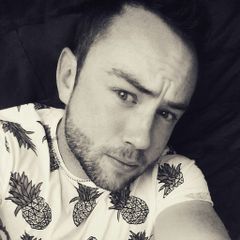 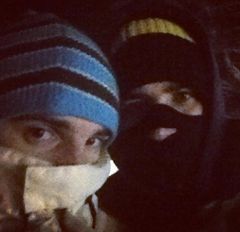 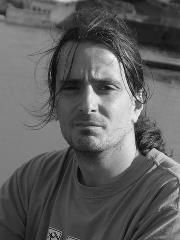 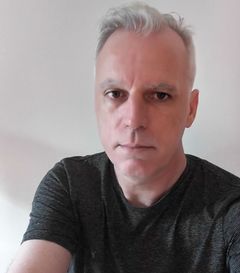 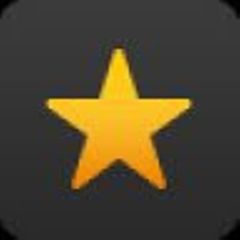 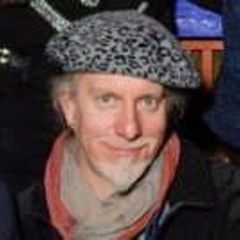 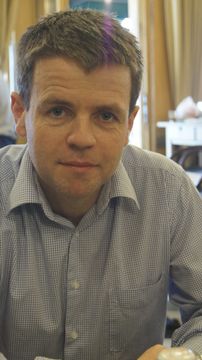 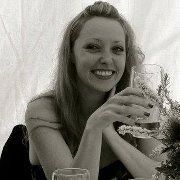 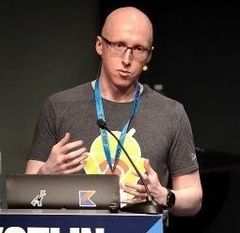 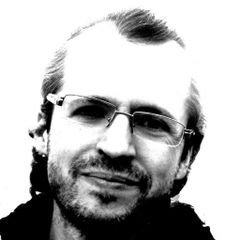