An evening with Harry Roberts: Refactoring CSS Without Losing Your Mind 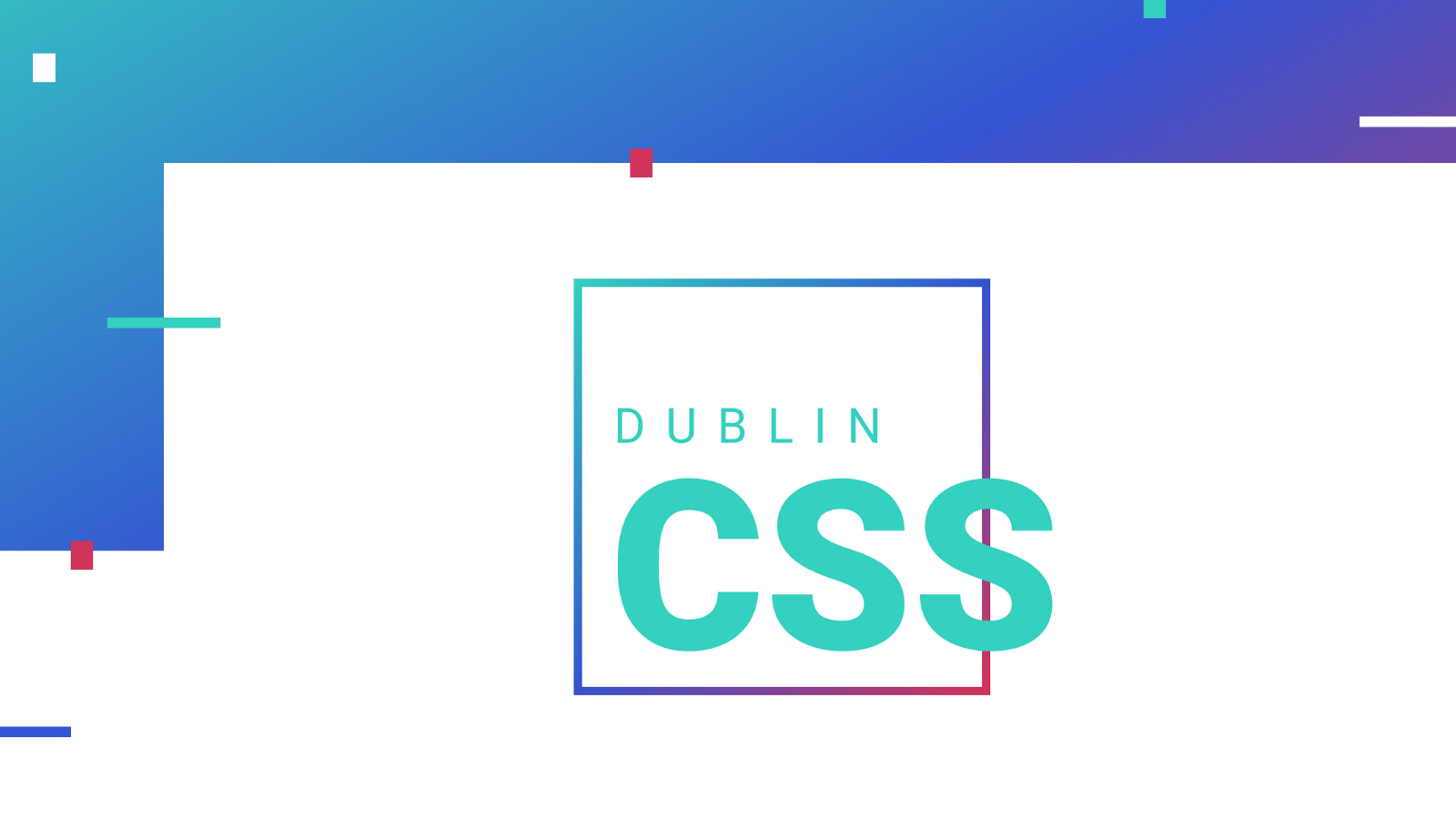 Working with CSS is tricky enough as it is; working with legacy CSS can be nightmarish. In this talk, we’ll look at how we decide what to refactor and when; how we can refactor code whilst still shipping features; how to avoid regressions when adding new CSS; how we can avoid the dreaded refactoring tunnels; running new and legacy code in tandem; and a bunch of other neat little tips and tricks.

Harry is an award-winning Consultant Front-end Architect, writer, and speaker from the UK. A Google Developer Expert, and named Young Developer of the Year (2014) by net magazine, he has consulted internationally with clients including the United Nations, the BBC, the NHS, Google, and the Financial Times. He specialises in CSS architecture and front-end performance for large and long-lived sites and applications.

Harry writes, works, speaks, and runs workshops across the globe covering pragmatic, product-led approaches to building and scaling large front-ends for long-running projects and products. He is a member of Smashing Magazine’s Experts Panel, co-author of a book on new approaches to web development, and lead developer of the increasingly popular, open-source, OOCSS framework inuitcss.