Organized by Andre U.


Tired of feeling atomized and like you're the only one that thinks the way you do? This is a meetup for those who want to start discussing how to move forward and re-create the American Left and even the Democratic Party after the disastrous 2016 elections. We will meet regularly to discuss articles, interviews, and videos by Noam Chomsky and other authors, as well socialize and meet new friends. Hillary lost not because America is racist and xenophobic, but because the American Left and the Liberal establishment have abandoned the poor and the middle class with complicity in a 30-year devastating neoliberal assault on American society. It's time for change. 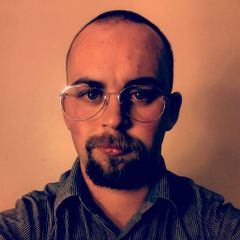 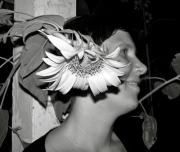 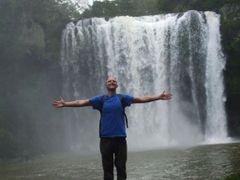 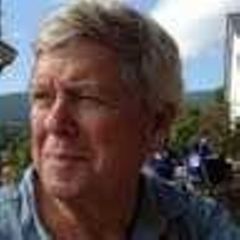 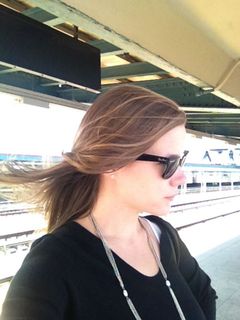 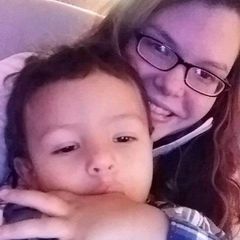 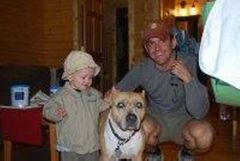 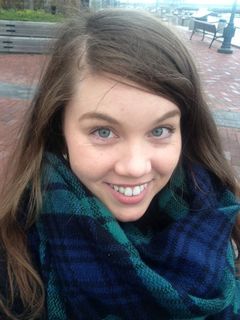 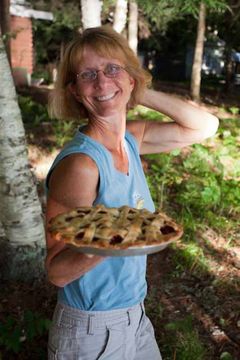 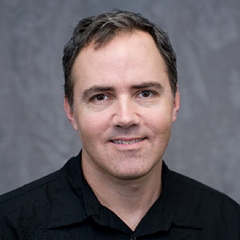