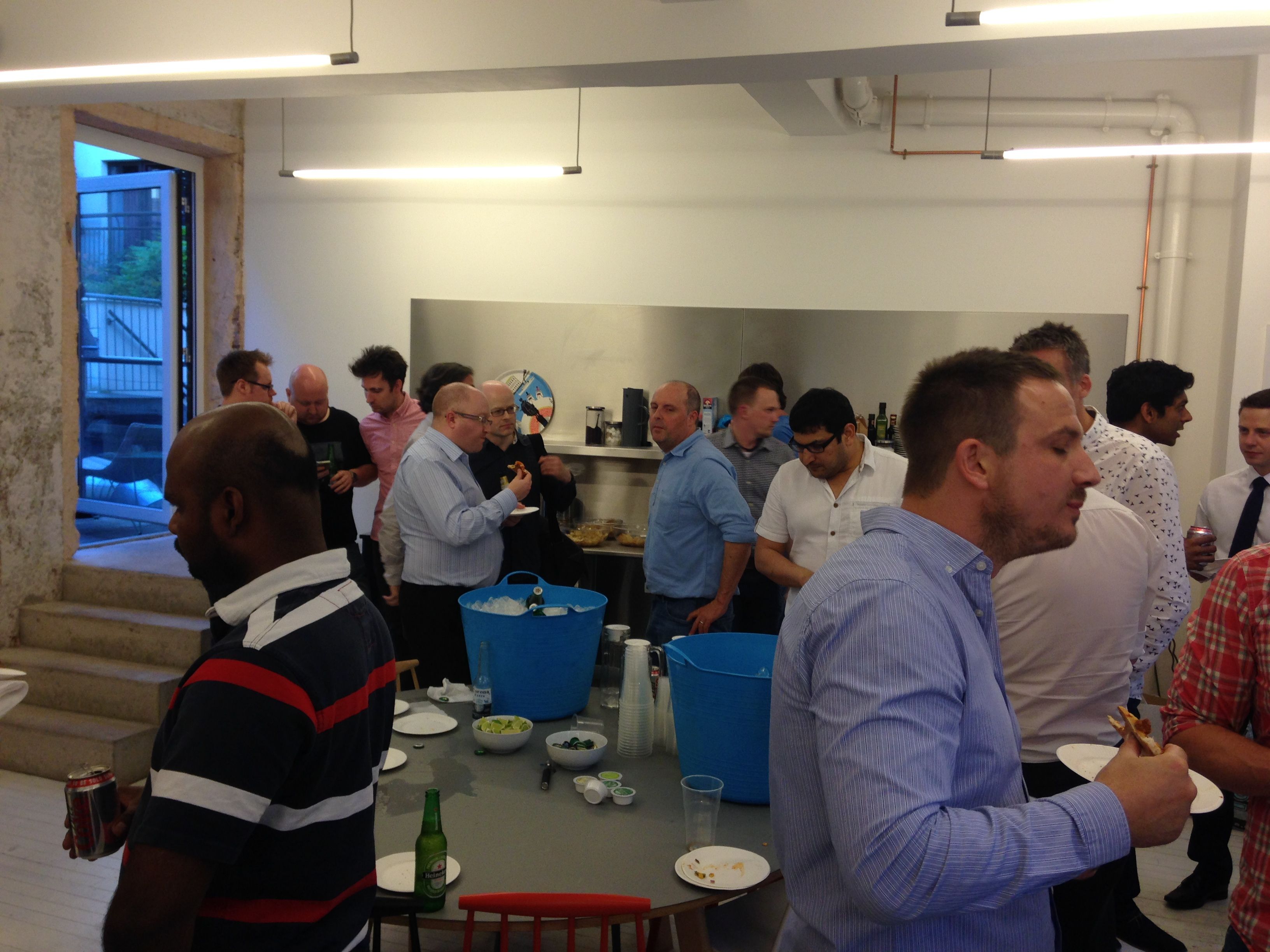 The Episerver Ascend party may have just finished in Las Vegas but that doesn’t mean the fun stops!

The next Episerver Developer Meetup will be on Thursday 12th April.

https://www.valtech.co.uk/about/contact-us/london/
We have a special guest for the evening. Episerver and Microsoft MVP Valdis Iljuconoks is completing another leg of his Episerver Developer Meetup world tour, and ticking the London box.

Those of you on Episerver World will recognise Valdis from his frequent forum contributions and for his awesome contributions such as his DbLocalisation plugin.

AGENDA
We’ll be starting at 1830, briefly stopping for when the pizza’s turn up, and finishing at 9pm (where we’ll move to a local pub for those that want to keep networking!)

- Valdis Iljuconoks, (Geta) – bringing us not one but two topics……..

DbLocalization provider – Stories and lessons from the development of one of the best add-ons out there. Learn about .NET standard support, add-ons best practises and some developer stories

- Mark Everard (DAM Digital) – “Whats going on in the World?” – Cryptic title, but don’t worry I’m not going to be talking politics….

As ever if you have anything you’d like to do to contribute to the group then let me know.

We’ve gone back to using Meetup, so please RSVP on here so we know numbers