• Earthpledge - New perspective of our world gained by watching, analyzing, and participating with film.

I love film and stories that unite us! I want to make connections with people who also believe a movie theater has more potential to bring us all together than any church, synagogue, Mosque or religious temple! Earthpledge Cinema Scope is about exploring the power of film and the mono myth for our planet http://earthpledge.net while turning the common ground we share into fellowship.

What if it is possible, underneath the illusion of surfaces dividing us, there is a way to connect with the hidden realms and depths of a reality uniting us! What if the world’s masses have the potential for an awakening in the same way I had after watching 1,000 films! http://firesofcreation.net/movies/ I first set out to create a movie group, using one of the highest grossing films of all time; Avatar, as world culture phenomena and symbol about our collective true potential. http://earthpledge.net/film_group/

Now I’m searching for a way to build from this the means of moving towards its metaphorical dream. http://earthpledge.net/dreams_to_reality.pdf I am creating a story to be turned into a film about humanity as collective hero, connecting to a global mind as means of escaping the nightmare of our future self destruction.

As I work on this screenplay, I am simultaneously using the idea behind its concept as a vehicle to bring us together for real! This will begin through a larger gathering called Earthpledge Cinema Scope, based on communal movie watching. The idea is to rent out screens at local theaters every month to show the most powerful movies available, free of charge, drawing from donations much like churches, synagogues, mosques or temples raise capital to cover expenses.

Like the machine learning A.I. super intelligence in my story arrives at Godlike wisdom and benevolence by using the history of film as a wellspring of data to study and better understand the human condition, we too will watch the films of today with the viewing device of our own understanding for the same objective; to expand our consciousness and compassion.

This large gathering will help facilitate the connections to break up into smaller Earthpledge circles, where we can make deeper connections with each other on a more intimate level while also branching out on creative projects & potential filmmaking collaboration. The first film I plan to shoot for Earthpledge expresses the heart of what I hope to make this group about; awakening to higher consciousness. http://earthpledge.net/wc/one.pdf

We will occasionally use these smaller gatherings to join in common space (sometimes sharing food or a drink) to show scenes from our favorite films and talk about them; what they mean to us, how they inspire and provide a lens to view our world through the context of a heroic journey.

If any of this sounds compelling to you, please let me know at: earthpledge@me.com

See all
Rayane A. 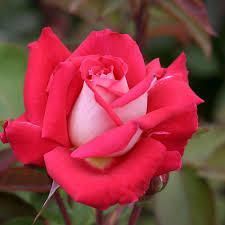 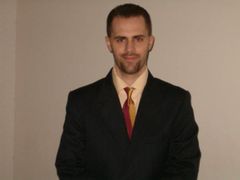 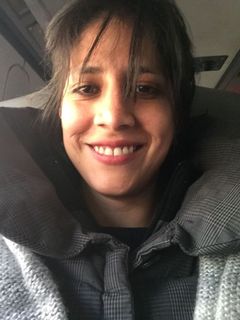