NOW MEETING ON ZOOM DUE TO COVID-19! Please see location of each event for link :)

Thanks for joining a special group of ladies who love to read and discuss books with a glass of wine. This group was initially started quite a few years ago because our fearless leader is a book junkie who was looking to join a book club in the area and found none. We read mostly contemporary lit, but do mix it up every so often with a classic. This is the book club for anyone who has read/watched "The Jane Austin Book Club" and thought it would be great to connect and share my thoughts with fellow readers. If you want to be more than an attendee and build relationships with other women this is the club for you. Believe it or not we love e-mail, so please reach out to us if you have any questions.

On Zoom this month! Link in invite. Password:[masked] Reality is broken. At first, it looks like a disease. An epidemic that spreads through no known means, driving its victims mad with memories of a life they never lived. But the force that’s sweeping the world is no pathogen. It’s just the first shock wave, unleashed by a stunning discovery—and what’s in jeopardy is not our minds but the very fabric of time itself. In New York City, Detective Barry Sutton is closing in on the truth—and in a remote laboratory, neuroscientist Helena Smith is unaware that she alone holds the key to this mystery . . . and the tools for fighting back. Together, Barry and Helena will have to confront their enemy—before they, and the world, are trapped in a loop of ever-growing chaos.

Zoom Password:[masked] What if your sense of duty required you to betray the man you love? It’s 1986, the heart of the Cold War, and Marie Mitchell is an intelligence officer with the FBI. She’s brilliant, but she’s also a young black woman working in an old boys’ club. Her career has stalled out, she’s overlooked for every high-profile squad, and her days are filled with monotonous paperwork. So when she’s given the opportunity to join a shadowy task force aimed at undermining Thomas Sankara, the charismatic revolutionary president of Burkina Faso whose Communist ideology has made him a target for American intervention, she says yes. Yes, even though she secretly admires the work Sankara is doing for his country. Yes, even though she is still grieving the mysterious death of her sister, whose example led Marie to this career path in the first place. Yes, even though a furious part of her suspects she’s being offered the job because of her appearance and not her talent. In the year that follows, Marie will observe Sankara, seduce him, and ultimately have a hand in the coup that will bring him down. But doing so will change everything she believes about what it means to be a spy, a lover, a sister, and a good American. Inspired by true events—Thomas Sankara is known as “Africa’s Che Guevara”—American Spy knits together a gripping spy thriller, a heartbreaking family drama, and a passionate romance. This is a face of the Cold War you’ve never seen before, and it introduces a powerful new literary voice.

See all
Kelley A. 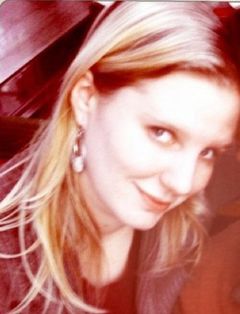 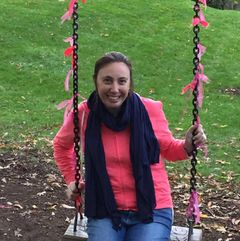 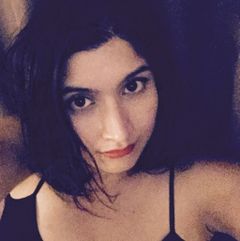 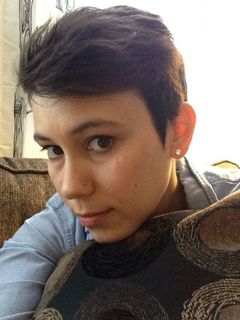 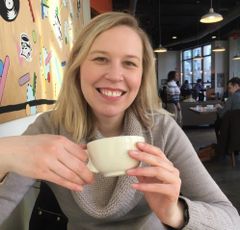 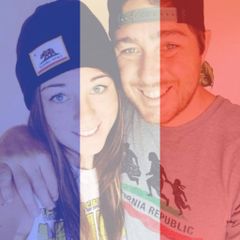 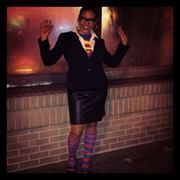 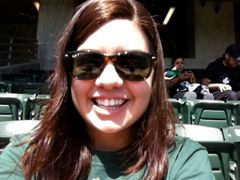 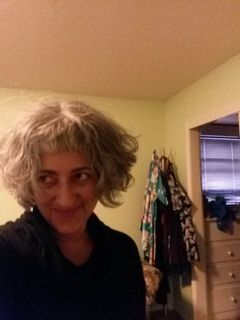 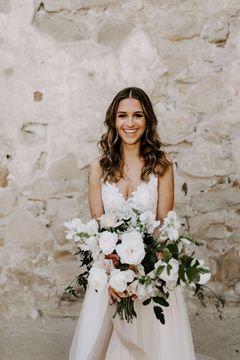 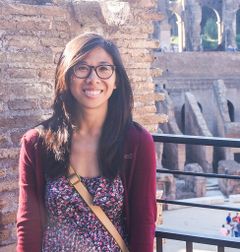 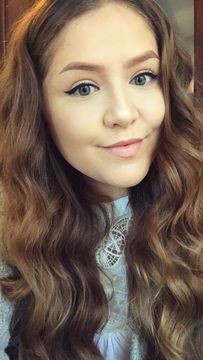