Always Too Much and Never Enough: A book signing & Q&A with author Jasmin Singer 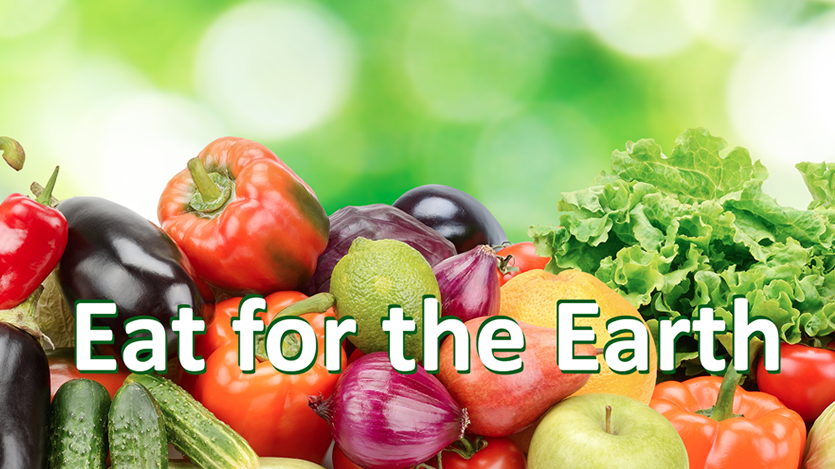 Westside location will be provided with RSVP · Santa Cruz, CA

Check out your email from Meetup after you RSVP!

Join memoirist, podcast personality, and activist Jasmin Singer as she reads from her book, Always Too Much and Never Enough (Penguin Random House’s Berkeley, 2016). You might already know Jasmin as the co-host of the award-winning Our Hen House podcast (now in its eighth year), or as the senior editor for VegNews Magazine. In Always Too Much and Never Enough, Jasmin uses the power of personal narrative to challenge assumptions about self-perception, self-truths, and how that connects with our worldview. From the extra pounds and unrelenting bullies that left her eating lunch alone in a bathroom stall at school to the low self-esteem that left her both physically and emotionally vulnerable to abuse, Jasmin Singer’s struggle with food defined her life. As she later devoted her life to animal rights, she eventually came to realize that her compassion for animals didn’t extend to her own body, and that her low self-esteem was affecting her health. She needed a change. Told with humble humor and heartbreaking honesty, this is Jasmin’s story of how she went from finding solace in a box of cheese crackers to finding peace within herself.

Chef Beth Love of Tastes Like Love will be providing some yummy, healthy snacks during the event.

Jasmin Singer is the author of the memoir, Always Too Much and Never Enough (Penguin Random House Berkley; 2016), the cohost of the Webby-recognized Our Hen House podcast, and the senior editor for the award-winning VegNews Magazine. Jasmin’s memoir documents her journey to find herself through juicing, veganism, and love, as she goes from feeding her emotions to feeding her soul. She was named a 2016 “40 Under 40” by The Advocate Magazine and a 2015 “Eco-Preneur” by Go Magazine. In addition to co-hosting Our Hen House, now in its eighth year, Jasmin is the host of the Teaching Jasmin How to Cook Vegan Podcast, can be seen in the award-winning documentaries Vegucated and The Ghosts In Our Machine, and has also appeared on the Dr. Oz Show and HuffPo Live. She has contributed to several anthologies (including Defiant Daughters, Running Eating Thinking, and Circles of Compassion), and has led hundreds of workshops and talks around the globe. In May 2017, Jasmin will be hosting a TedX talk on compassion and identity. Follow Jasmin on Twitter: @jasmin_singer, @ourhenhouse; Instagram @jasminsingerauthor; Facebook and visit http://jasminsinger.com for updates.

Eat for the Earth Santa Cruz