The Economy Dinner and Social Club


Founded in 1872 by four young men who wanted to form a "Debating Club" to better prepare them for the world they faced, the club soon grew to over 40 members in the 1890s and reached a peak in the late 1940s when the club had over 100 members. Although initially they wanted to master such topics as parliamentary law, improve their social skills and their knowledge of literature, the club soon became a forum where Cantabridgeans could meet over dinner to discuss current events and listen to a debate about immigration, women’s rights or the like. Today the club meets six times a year at the Gran Gusto restaurant, 90 Sherman St., in Cambridge on the first Monday of the months of February, March, April, October, November and December. All meetings start at 6:00 PM with a social hour, followed by dinner at 7:00 PM and a featured speaker at 8:00 PM.

Our Members are usually former college educated graduates who still like good conversation and a good lecture! We try to obtain Harvard and MIT related speakers when possible. 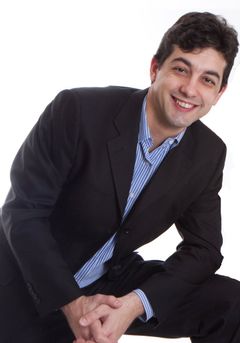 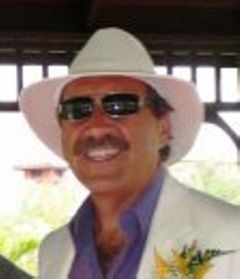 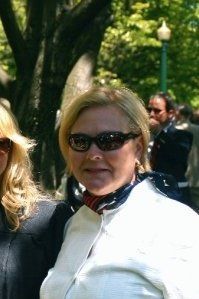 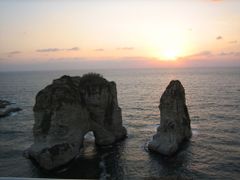 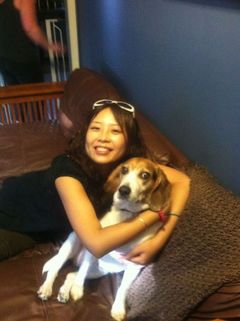 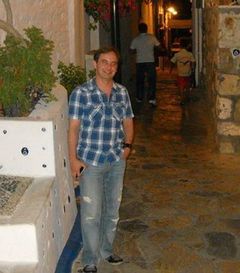 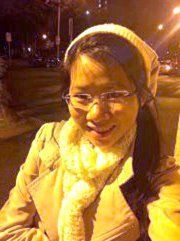 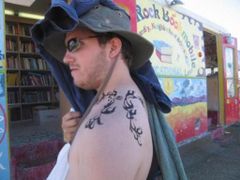 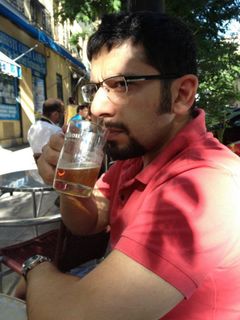 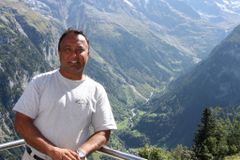 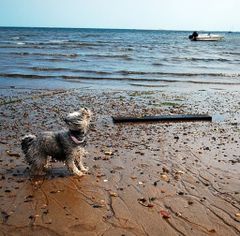