Eglinton-Yonge Toastmasters of Toronto is a President’s Distinguished Club located close to Yonge and Eglinton! As many of our members are fairly new, you will immediately feel like you fit in when you join.

We meet every Thursday from 6:45pm to 9pm through Cisco WebEx.

***Guests and Visitors Are Always Welcome At No Cost! No RSVP Needed.***

For More Information About Eglinton-Yonge Toastmasters:

We're very happy that you have chosen us to find out more about Toastmasters International and all that this amazing organization has to offer you.

"Toastmasters International. Where leaders are made."

Toastmasters International is a world leader in helping people become more competent and comfortable in front of an audience. The nonprofit organization now has more than 332,000 members in over 15,000 clubs in 135 countries, offering a proven – and enjoyable! – way to practice and hone communication and leadership skills.

By learning to effectively formulate, organize and express your ideas to others, you can achieve all kinds of success. You'll be more capable and confident when giving presentations. You'll be more persuasive when pitching prospective clients. Want to be better at negotiating your salary with your boss? Networking at business or social functions? Motivating co-workers .. or your kids?

Become the speaker and leader you want to be. Confident, charismatic leaders weren't born that way. Toastmasters members learn to tell their story. They listen and answer. Through our community of learners, they find their path to leadership.

Eglinton-Yonge Toastmasters' first club meeting was on January 24, 2008 and on March 27, 2008 we officially chartered as a Toastmasters Club. Since then, we have became one of the most awarded clubs in District 60.

*Talk Up Toastmasters — Five new members during February and March:
2008-2009

Come on out and see what we are all about. Learn more on our About (http://www.meetup.com/UnityTM/about/) page.

Past paid members of Eglinton-Yonge Toastmasters who are interested in returning are encouraged to email the current executive through the Meetup "Contact Us" button.

***Guests and Visitors Are Always Welcome At No Cost! No RSVP Needed.***

Our Toastmasters club meets online through Cisco WebEx every Thursday evening at 6:45pm. Meetings begin and end promptly, so please arrive by 6:45pm to socialize. Guests are always welcome and may visit as often as they wish. There is no fee to visit. To get access, contact our Host (Jacob) for the link. Members of Eglinton-Yonge Toastmasters learn and practice public speaking and leadership skills with a friendly, helpful, encouraging, group of people. As a year-round club, attendance varies depending on the season. A typical meeting involves 20-25 active members and 2-5 visitors. Members receive: • Learning materials • Monthly Toastmasters magazine • Access to Pathways • Online resources through Toastmasters International • An Easy-speak.org account to track speech progress See you! 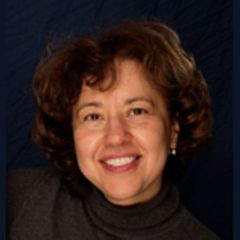 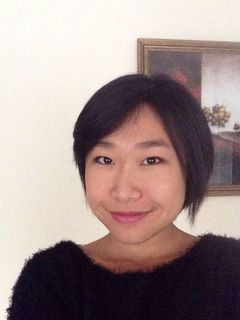 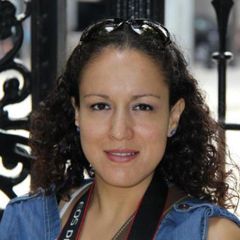 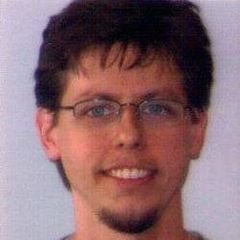 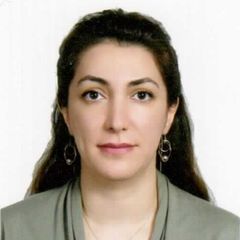 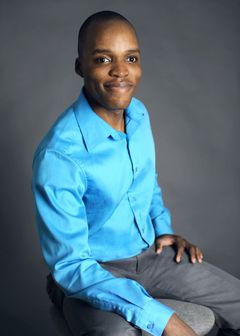 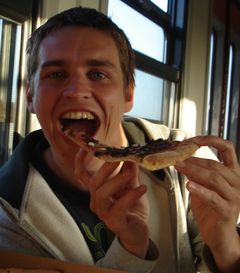 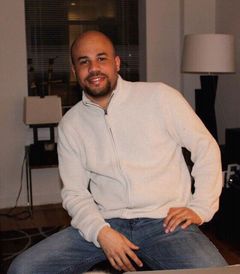 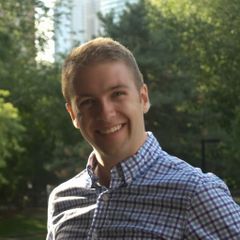 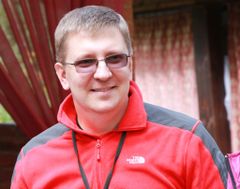