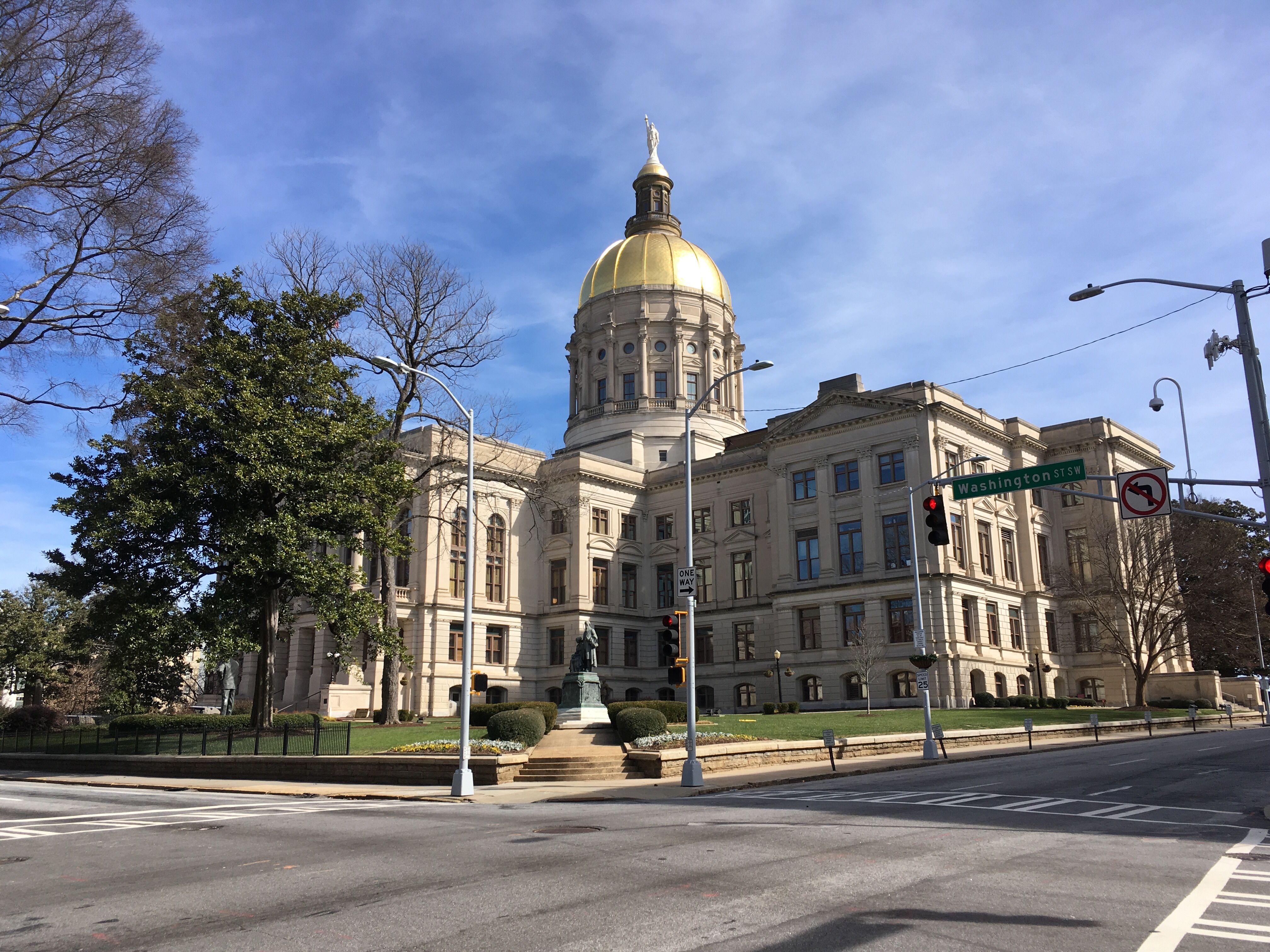 Ask for DC404. We will be in the back room just past the bathrooms.

• What we'll do
In response to the KSU Election Systems breach, the Attorney General's
office is asking for Georgia's computer crime laws to be strengthened.
Unfortunately, the proposed law is overbroad and outlaws most security
research without a path to ethical reporting. Also, private "Terms of
Service" could be swept in and thus create criminal liability for
violations of legal agreements written by private entities.

Join Scott M. Jones as he discusses what the proposed bill says, and how
we can engage the political system to put a stop to this.

Scott M. Jones is a technology enthusiast, developer, and system
administrator who has been working in the technology field for over 30
years. Mr. Jones has been involved with the local activist group
Electronic Frontiers Georgia since 1996, just a year after it was
founded. Mr. Jones also produces a track of activism and
technology-related content at the DragonCon Science Fiction Convention,
known as Electronic Frontiers Forums, and has been doing so since 1999.