Calling everyone interested in any of the following: Environmental awareness, empowering your mental health, personal growth and development, spirituality, meditation, finding your purpose, ‘conspiracy theories’ (not to say they are ALL true), Joe Rogan, the truth about the pyramids and advanced ancient civilisations, the infinite genius and power of nature, spirituality, holistic health, REAL science (not the outdated belief system that gets taught in school), the truth about our history and origin, natural ways of living, indigenous wisdom

Have you ever wondered why all the major problems we face in the world - ecological catastrophe, soaring rates of chronic disease, a mental health crisis, huge economic uncertainly, an education system that doesn’t actually prepare you for life, billions of people without food or clean water, and a general lack of purpose or hope - all seem to be escalating simultaneously?

Doesn’t this suggest that all these seemingly separate issues may actually be symptoms of a singular underlying problem?

More and more people are starting to get a sense that there is something deeply wrong with the mess humanity has found itself in 2020 - usually through their own mental health or existential crisis.

But they can’t put their finger on what exactly what’s causing these issues.

Luckily for us - through the latest scientific discoveries and rediscovered ancient wisdom - we are starting to understand exactly where humanity has gone wrong and why everything is so f*cked.

We are also discovering how to actually reverse the damage we've inflicted on both ourselves AND the environment - allowing every human being on this planet to become significantly more empowered physically, mentally, emotionally and spiritually than ever before.

Essentially, what’s needed is another Shift in what human beings worldwide believe to be true about themselves and the universe at large. Leading to a complete Shift in the direction humanity is headed in, by changing what we value as a species.

A similar shift to this occurred 250 years ago when we began to reject the ideals of religion and royalty and replace them with scientific progress and democracy. This shift in humanities value system led to the Industrial Revolution and the 200 years of incredible (but unsustainable) progress that followed it.

This modern day Shift, if embraced, will produce a much larger and more profound positive change in the world than ever seen previously.

However, in order to change the course of humanity, a HUGE leap in human understanding, evolution and ultimately consciousness is required.

EmbraceTheShift is about that leap. Learning about why it needs to occur, creating a community of likeminded people who are interested in how they can embrace this shift in their own life and thus empower themselves to become an agent of change in the world.

If you resonate with what's being said here then I highly recommend you read the two extended versions of this bio linked below. One titled 'What is The Shift?' and the other 'How could a meetup group this change?'

See all
Caroline B. 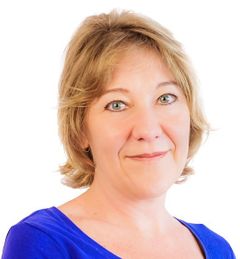 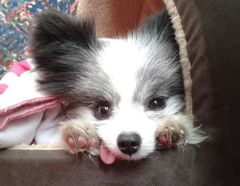 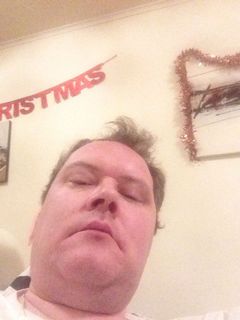 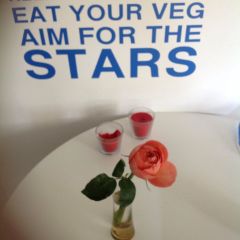 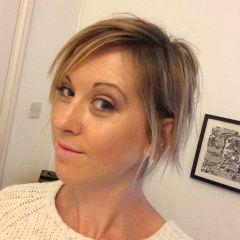 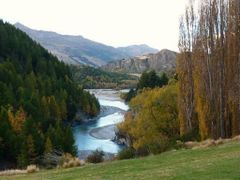 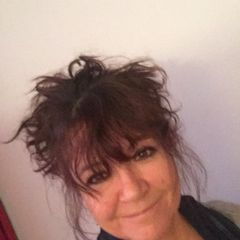 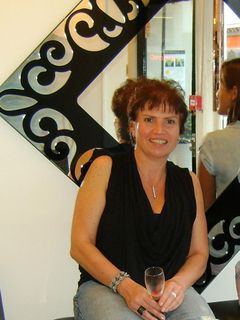 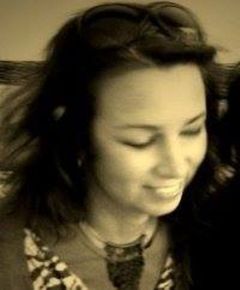 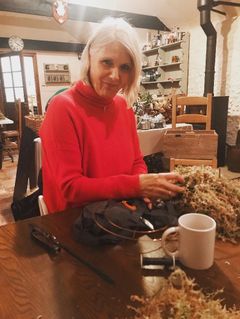 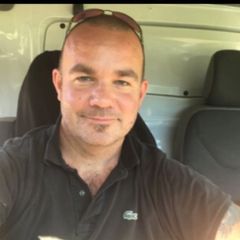 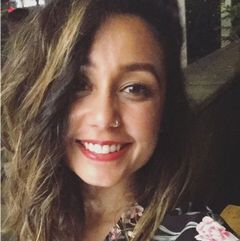 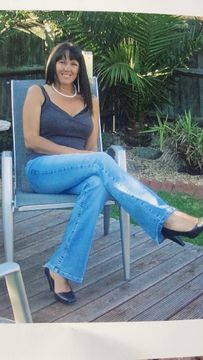 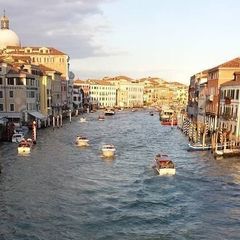 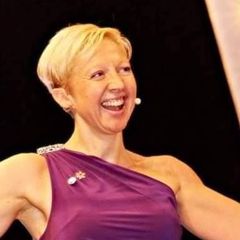