How Blockchain will Impact the World 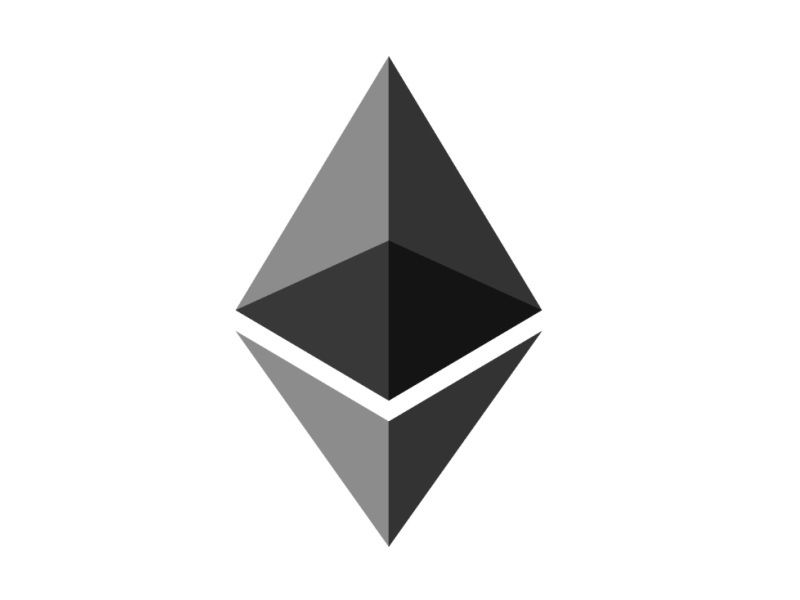 Ethereum Los Angeles is hosting 'How Blockchain will Impact the World', an event to showcase the wide reach that blockchain technology has in the world today. Our Speakers at the event include Brian Forde, the crypto candidate for Congress and Bill Tai, Board Director of Bitfury and Chairman of the Board of Hut8 Mining and Sudhin Shahani, Founder of VOY Travel and Chairman & CEO of SurfAir. Join us and mingle with speakers from the Milken Institute Global Conference at this incredible event. The event is free, and there will be free food, drinks, and even a raffle to win bitcoin or ether at the event! Space is limited, we fully expect this event to be fully sold out and the event will start promptly on time so be sure to arrive early to ensure your seat.

Bill Tai has been involved with Bitcoin since 2009, and is among the earliest advocates of cryptocurrency in the venture community. He is an early backer and Board Director of Bitfury, and is Chairman of the Board of Hut8 Mining, the largest publicly listed cryptocurrency mining operation in North America. He is a co-creator / curator of the Blockchain Summit on Necker Island and a backer of several Blockchain based companies including Cryptokitties. He played a key role in the launch of ICO's for Airswap, where he holds the title of "YODA", and for Powerledger where he is an Advisor and Ambassador. As Chairman of non-profit ACTAI Global he has initiated several projects leveraging "Blockchain for Social and / or Environmental Good" and serves on the Board of Directors of the Global Blockchain Business Council. As a VC he has backed 20 startups that have grown to become public companies and served as a Board Director of 8 listed companies.

Brian Forde is an entrepreneur, technologist, and policymaker who deeply understands the impact of cryptocurrency. An Orange County native, Brian is a cryptocurrency and blockchain expert who understands the underlying technology and will fight for responsible public policies for consumers and entrepreneurs. He was the founding Director of MIT’s Digital Currency Initiative and wrote the White House memo on Bitcoin while he was a Senior Advisor in the Obama White House. He is one of the first Congressional candidates to accept contributions in bitcoin. Learn more about Brian and his historic Congressional Candidacy at https://www.forde.com and learn about this critical crusade for crypto at: https://crypto.forde.com

Sudhin is an entrepreneur who has founded 3 companies in the music, entertainment and education field (Musicane, RTG Animate, Wizardflex films). In 2006 Businessweek magazine voted him one of the Top 25 under 25 Young Entrepreneurs in the US. Sudhin will be discussing a new revolution in the cryptocurrency space, the VOY token. VOY is the universal travel loyalty rewards platform that will use blockchain technology to optimize the existing loyalty systems that are prevalent today.

Attendees of the event will be connected with the vibrant Los Angeles blockchain ecosystem by interacting with attendees and network with new acquaintances. This event is bringing together the top talent in Los Angeles for an informative and influential night.