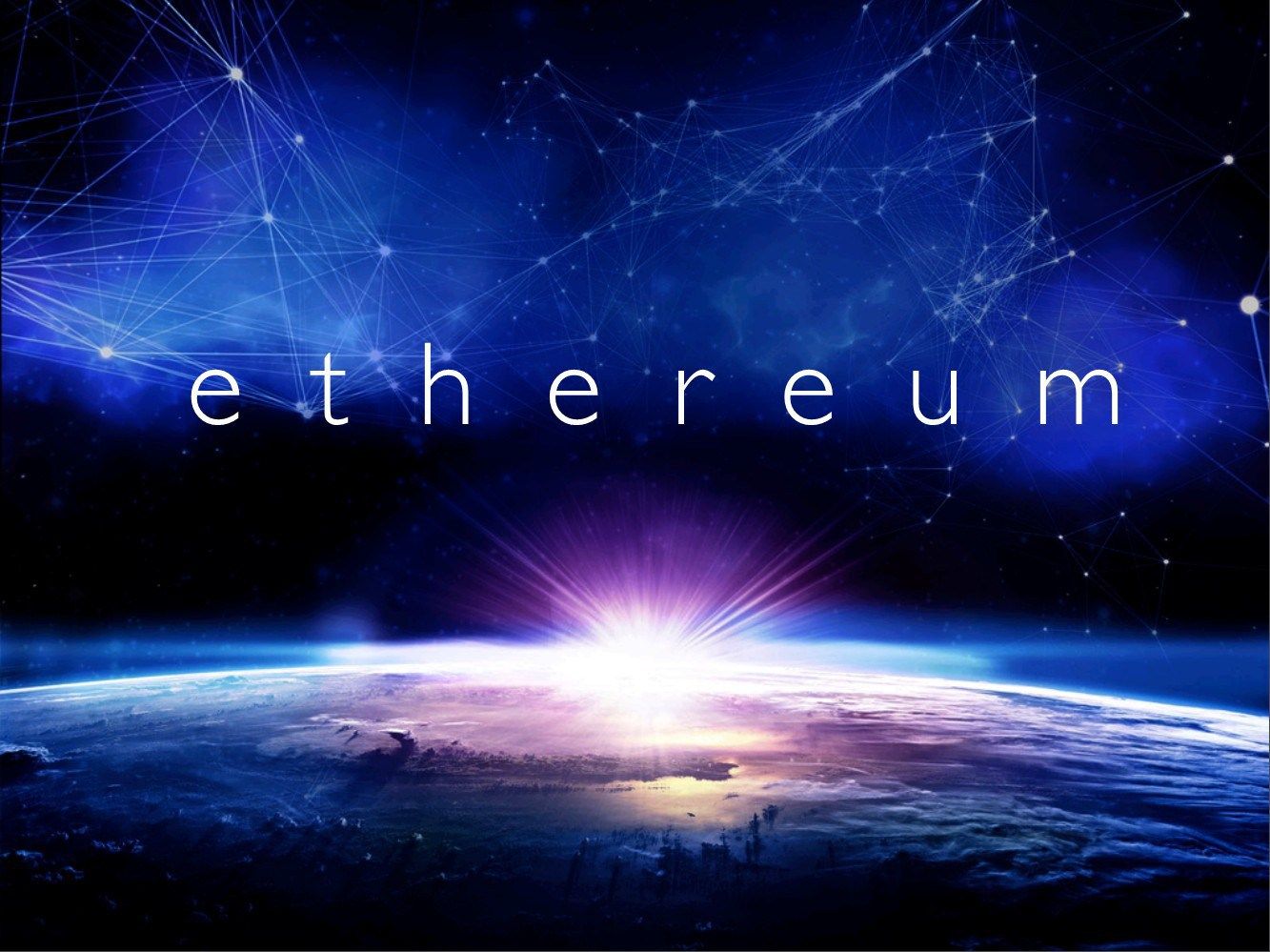 CryptoKitties made mainstream headlines, including one New York Times article, when some of the game’s digital collectibles were bought for over $100,000. According to Crunchbase, several prominent venture firms consequently invested a combined $12 million into the company that created these images of colorful felines. Around the same time, CNN reported that a group of 10 digital art collectors spent $1 million for the rights to the digital photo of a rose. This willingness of buyers to pay high prices for what are essentially easily reproducible digital images has observers scratching their heads in amazement, if not disbelief. So, why do people treasure some virtual items while assigning little to no value to others, and can virtual items truly be owned?

About the Speakers and Panelists:

Christian has been a tech entrepreneur since the dial-up days and his current focus is tokenization strategies, smart-contracts and virtual asset investing. He holds a law degree from the University of Muenster. Christian is an official member of Forbes Finance Council and seasoned public speaker on topics ranging from high-tech investing to blockchain technologies.

Roger is a veteran game developer and blockchain expert with 25 years’ experience at industry giants such as Activision, EA, and Bioware—as well as numerous small studios and startups across Mobile, AR, and VR. A Designer, Technologist, and Creative Director by trade; Roger is our key liaison with both game studios and media partners. He is a proud graduate of the Massachusetts Institute of Technology and additionally studied Design at the prestigious Art Center College of Design. Roger believes strongly that The Blockchain and Enjin will make a huge difference in the way games are made and the way that they are played. Ultimately, this will lead to superior revenue streams for developers and publishers--as well as universal game experiences much like that portrayed in Ready Player One.

John Linden is the CEO of Mythical Games, a game platform company focused on building player-owned economies with top game developers and publishers. Prior to Mythical Games, John was the President of Seismic Games (acquired by Niantic Labs), developer of Marvel Strike Force. Prior to Seismic Games, he was a Studio Head at Activision Blizzard on the Call of Duty and Skylanders franchises.