The Silicon Valley Ethereum Meetup is a forum for developers, entrepreneurs, and enthusiasts to learn about and develop for Ethereum. We have meetings on the technical details of the Ethereum protocol and contracts, and on more general subjects such as decentralized storage. We have meetings in Palo Alto, Mountain View, Santa Clara, and elsewhere in Silicon Valley; if you live in SF you may want to join our sister group: the San Francisco Ethereum Developer Meetup (https://www.meetup.com/SF-Ethereum-Developers/).

We welcome proposals for talks at svethereummeetup@gmail.com. Here are a few things that we look at when evaluating projects that want to talk to us: (1) Does your website, whitepaper, pitch look professional? (2) How mature of an understanding of Ethereum and decentralization is shown? (3) Is the business model something new, interesting, decentralized, and useful? (4) Are you willing to educate us (including the flaws and tradeoffs in your products), or are you solely interested in marketing? We are very cautious about presentations from any group with a live token sale, or who are within two months of such a sale.

Our focus is on the good and bad (https://github.com/ethereum/wiki/wiki/Problems) of Ethereum; we prefer to leave the faults of other cryptocurrencies and organizations (the US dollar, Federal Reserve) to other venues wherever possible. The Silicon Valley Ethereum Meetup is dedicated to an enjoyable experience for all; see details here. (https://www.meetup.com/EthereumSiliconValley/pages/20918482/Anti-Harassment_Policy/) Contact us at svethereummeetup@gmail.com if you'd like to help organize events.

Silicon Valley Ethereum Meetup is proud to be hosting a very special evening with Greg Meredith, President of the RChain Cooperative [0]. I learned of this project a few years back from a good friend that had the pleasure of personally hearing Greg speak, and immediately informed me that I ought to give the project a hard look. There are a great deal of firsts associated with this endeavor. I am particularly impressed by its embracing of formal methods and having at its core a correct by construction model for smart contracts that are executed within the Rho VM. Greg will talk about RChain as a unique combination of a decentralized global database and computer. Demonstrating how rholang is the next generation query and coordination language, commonly thought of as a smart contracting language. And he will unpack the considerable enrichment of query semantics that come from the Operational Semantics in Logical Form algorithm, showcasing why this query semantics needs to be the province of humanity and not in the hands of a few centralized corporations. Greg Meredith—President of the RChain Cooperative Lucius Gregory (Greg) Meredith is the president of the RChain Cooperative, a blockchain company devoted to providing a scalable blockchain to serve humanity in its expanding need to coordinate and cooperate to address the swift and dramatic challenges it will be facing in climate change and other related consequences of our approach to being human on planet Earth. Greg worked to establish RChain because he believes that we are witnessing a transformation of our way of being one of many, the emergence of an e pluribus unum 2.0. If the Internet has been the harbinger of this shift, the blockchain is its manager. Decentralization is really about finding a new center on a scale-invariant axis reconciling the wisdom of the collective and the wisdom of the individual. Greg is a mathematician, and the discoverer of the rho-calculus, a co-inventor of the LADL algorithm, and the inventor of the ToGL approach to graph theory. Previously he has worked as Principal Architect of Microsoft's BizTalk Process Orchestration, Principal Architect of Microsoft's Highwire offering as well as Principal Architect of ATM Network management solution for ATT/NCR and Co-designer and developer of MCC's Rosette/ESS technology. All levels of experience within the crypto ecosystem are highly welcomed at our events, and no previous blockchain experience is necessary. Silicon Valley Ethereum meetup is sponsored by the Decentralization Foundation [1], a non-profit devoted towards the advancement and promotion of these enabling technologies. [0] https://www.rchain.coop/ [1] https://d24n.org/ 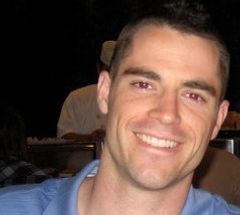 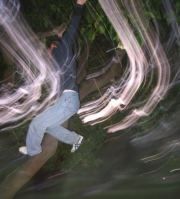 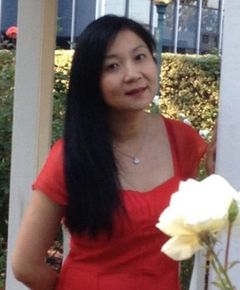 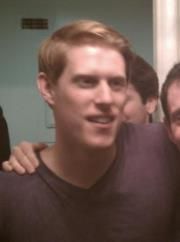 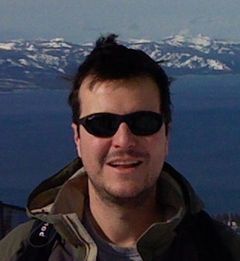 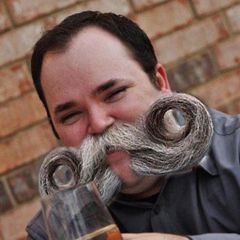 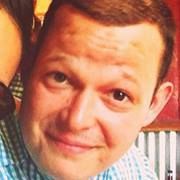 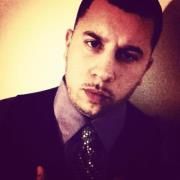 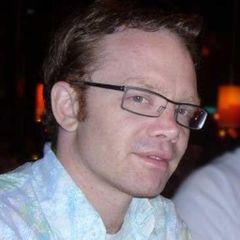 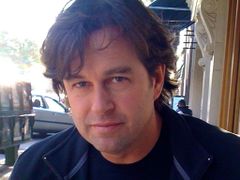