We are a tabletop gaming store building a solid community of gamers - come join us!

Also, be sure to customize your "Email and Notifications" under the "My Profile" tab. Some folks don't like getting all the updates so here is an easy way for you fine tune your email settings with the Ettin Meetup group. Thanks.

Get together Every Tuesday for our dedicated miniature night! There will be dedicated tables for casual play, bring your Kill Team, Shadespire, Saga, Blood Bowl and any other tactical minature war game. We have an awesome community looking for games, so any and everyone is welcome!!

Welcome sailors to the Chitin Isles, a dangerous archipelago in the southern waters of the Silver Sea. Riddled with pirates, sea monsters, and treasure, its a haven of adventure where many meet their wildest dreams, while others meet Davy Jones. July 2nd will be the session 0 of this campaign, so no character is required as we will be building the characters together, although feel free to have one ready. We will be rolling for stats on that day. For those who join after session zero, characters will be made in level with the party.

Come join us for board games. Bring your own or choose one from our free library of games. Everyone is welcome!

Welcome to Chult With the exception of a few coastal settlements, Chult is untamed tropical wilderness: dense jungles and snaky rivers ringed by mountains, volcanoes, and sheer escarpments. Walls of mountains to the west, south, and east shield the interior from the sea and from the view of sailors. Along the entire coast, the Bay of Chult is the only spot where travelers can find welcoming civilization. The rest of the peninsula is a breeding ground for bloodsucking, disease-bearing insects, monstrous reptiles, carnivorous birds and beasts of every variety, and murderous undead. Chult is hot, humid, and rainy throughout the year. The farther one moves from the coast, the more humid, hot, and inhospitable the land becomes. For the past several days, the talk of the streets and taverns has all been about the so-called death curse: a wasting disease afflicting everyone who’s ever been raised from the dead. Victims grow thinner and weaker each day, slowly but steadily sliding toward the death they once denied. When they finally succumb, they can’t be raised — and neither can anyone else, regardless of whether they’ve ever received that miracle in the past. Temples and scholars of divine magic are at a loss to explain a curse that has affected the entire region, and possibly the entire world. This event has a $5 fee (goes to store credit as a tip for the Dm and is used to purchase tools to better the gaming experience) 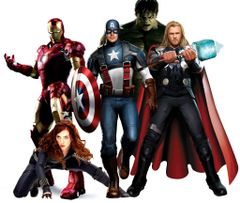 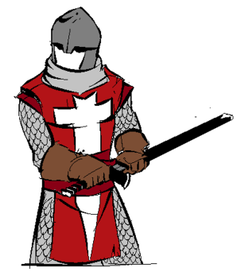 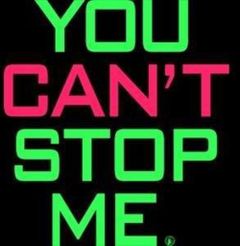 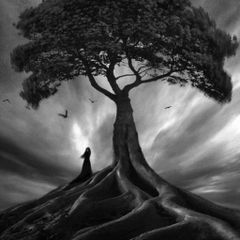 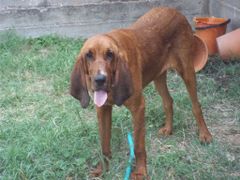 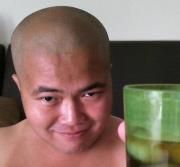 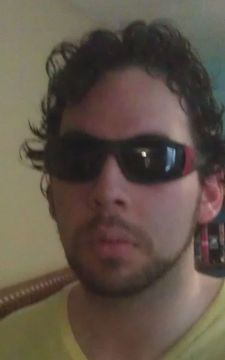 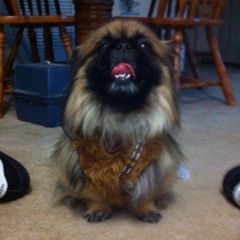 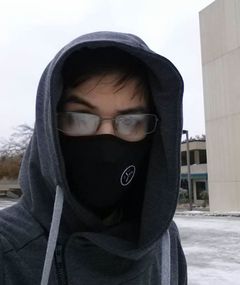 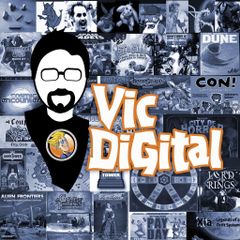 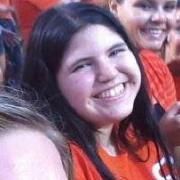 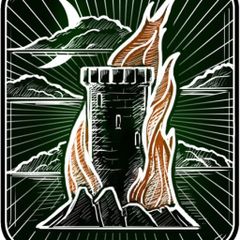