Let's get together and talk bitcoin! (and also, blockchain!). Doesn't matter what your background is or the level of expertise you have. The goal is to get more people involved in bitcoin and get people together who are passionate about bitcoin. It is growing faster than we can imagine.

For beginners, this group is for you if you want to:
learn about the crypto currency
know how it is affecting the fintech
understand how the bitcoin payment system works
know more about the startups that are working on bitcoin and blockchain around the world

This group is not for you if:
-you want to find out who Satoshi Nakamoto is :)

Towards the paperless/peaceful currency we go. Future of the money is here. See you all on the other side!

Don't take my word for it. Here is what people you might know have to say about bitcoin:

“We have elected to put our money and faith in a mathematical framework that is free of politics and human error.” - Tyler Winklevoss, Co-creator of Facebook

"I am very intrigued by Bitcoin. It has all the signs. Paradigm shift, hackers love it, yet it's derided as a toy. Just like microcomputers." - Paul Graham, Creator of Yahoo Store

“I do think Bitcoin is the first [encrypted money] that has the potential to do something like change the world." - Peter Thiel, Co-Founder of Paypal

"Virgin Galactic is a bold entrepreneurial technology. It's driving a revolution and Bitcoin is doing just the same when it comes to inventing a new currency." - Sir Richard Branson, Founder of Virgin Records, Virgin Galactic

"Bitcoin is a remarkable cryptographic achievement and the ability to create something that is not duplicable in the digital world has enormous value" - Eric Schmidt, CEO of Google

"[Bitcoin] is a very exciting development, it might lead to a world currency. I think over the next decade it will grow to become one of the most important ways to pay for things and transfer assets." - Kim Dotcom, CEO of MegaUpload

"Bitcoin actually has the balance and incentives right, and that is why it is starting to take off" - Julian Assange, Founder of Wikileaks

Hello everyone! Check out the teaser: https://www.youtube.com/watch?v=SoCHZeprGV0&feature=emb_logo We've up the ante this time! We're going to Bangalore to host our next conference -- Metamorphosis 2020. India’s Supreme Court’s verdict has lifted the ban over banks to trade with digital asset exchanges/companies and has brought in a multitude of partnerships for Indian startups to explore in the crypto space. This has even given us a tremendous opportunity to pull off the World’s biggest crypto trading competition as well as a blockchain hackathon, in unison with the honor to provide the women in tech with the recognition they deserve － all in one conference. Metamorphosis 2020 is built on the foundations of the disruption Bitcoin accelerated －the transition of money from centralized to decentralized governance, physical to digital and from cents to sats. Metamorphosis is derived from the idea of transitions in nature. How a caterpillar designs a cocoon and isolates itself from the world only to become a butterfly in the proceeding days. Metaphorically, money is transforming and we are here to build for its growth. Visit our official website for more information: https://www.octaloop.com/events/metamorphosis2020/ All you Delhi crypto enthusiasts, I'll see you in Bangalore soon at the biggest crypto conference of India. Join this conversation and for insider info on Telegram: https://t.me/joinchat/EadhvxLsv4kHXwzyO9T8pQ Personal RSVP: https://forms.gle/635qHykRHBENNNZ28 Cheer, Anupam 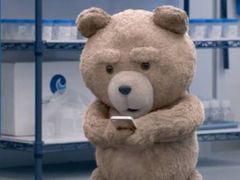 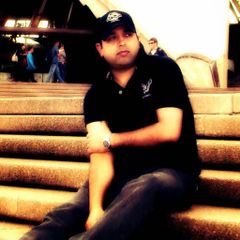 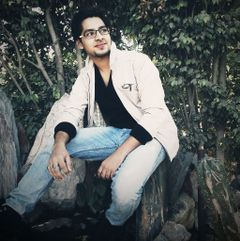 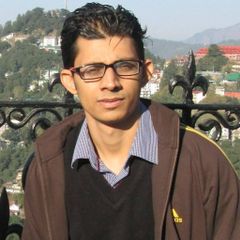 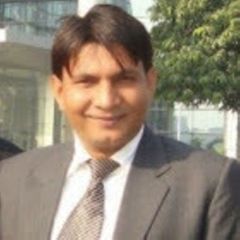 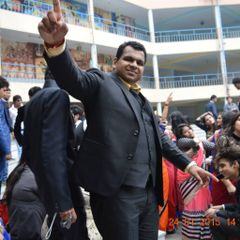 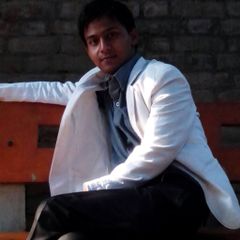