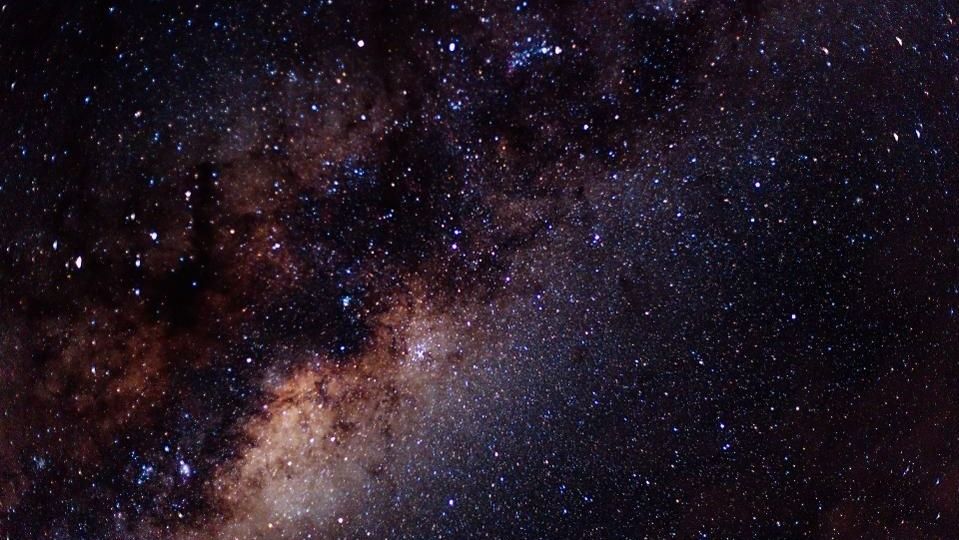 Swabbies on the River

Fantastic Rock n Roll Band ...Will have you on your feet for the whole show

Biography
Formed in March 2007, RIFF/RAFF consists of five musicians from the Sacramento area with one goal in mind: High Voltage Rock and Roll! No standing still on stage for these guys… the legacy of AC/DC demands 110% effort and RIFF/RAFF delivers.

RIFF/RAFF’s collective talent allows them to perform songs from the entire AC/DC catalog. Mike Barnes nails the vocal styles of both legendary front-men, Bon Scott and Brian Johnson. The oft-overlooked rhythm section of AC/DC is represented in true RIFF/RAFF style by Michael Spencer (as Cliff Williams), Joel Proto (as Malcolm Young) and Steve Marshall (as Phil Rudd). Together, they form a cohesive unit of sonic thunder that is certain to shake your foundation.

When asked to describe AC/DC in one word, most fans would simply reply, “Angus”. Voted the all-time, #1 rock icon by Kerrang! Magazine in 2007, Angus Young is the embodiment of rock and roll. Hitting the stage in Angus’ patented schoolboy outfit and brandishing his signature Gibson SG, David Chapman channels Angus’ spirit into each and every performance, firing off riffs and solos so close to the original that you’ll wonder if you are actually watching Angus’ twin in action.

RIFF/RAFF prides themselves on an overall production and performance true to the nature and legacy of the legendary Rock and Roll Hall of Fame group, AC/DC.