We’re thrilled to be bringing our ExpertTalks events to the South West! These sessions are an opportunity for the software community to come together to share and learn from real-world experiences (and have a good old-fashioned chinwag) .

We cover any and all elements of software development – from the technology and processes used, to the proven techniques that help keep deliveries on track.

Food and drink is on Equal Experts – hope you can join us. To learn more about what we do and how we work, pay us a visit at equalexperts.com.

Discover why the Intellectual Property Office decided to buy cloud-hosted webform software rather than build it – and find out what you should do. This webinar will cover and include: • A comparison of build vs. buy • Examples of things you might not realise you can do with webforms • A live and interactive demo of the UXForms software • Q & A ** SPEAKERS: Martin Gladdish. Managing Director, UX Forms Martin conceived and developed UX Forms in collaboration with Equal Experts, which has helped him to bring the software to market. Visit the official UX Forms website for more detail on the software itself: uxforms.com. Werner Smit Delivery Lead, EE South Africa Werner has a background in survey tooling, learning and development platforms, and data collection solutions. ** A recording of the talk will be added in the Comments shortly after the talk takes place

At the end of last year I released a video on my Software Engineering YouTube channel called “Bad Software Engineering Killed the Cyberpunk 2077 Release.” It was ridiculously successful, so far over 445k views. In this talk, I reflect on the failures in Software Engineering exemplified in the CyberPunk 2077 release, and on the comments section of my YouTube video which were also fascinating. The most common negative comments were best paraphrased by, “this guy blames the developers, but it was the evil management.” I think that this demonstrates a deep disconnect in our organisations and in what “engineering” for software means. In this talk, we will also explore how we should think about engineering in software terms, and why it matters SPEAKER: DAVE FARLEY Dave is the founder and director of Continuous Delivery Ltd. He is a regular conference speaker, YouTuber and widely read blogger on technology and software development. Dave is a thought leader in the field of software development and has a long track record in doing innovative work, creating high-performance teams, shaping organisations for success and creating outstanding software. Dave is the author of the award-winning book ‘Continuous Delivery’ which describes, what many regard as, the state-of-the-art in software development process. Dave is also one of the authors of the ‘Reactive Manifesto’ which describes a modern approach to high-performance, efficient, system design. He was the Head of Development for LMAX Ltd. a company that is widely respected for the quality of its software and innovative approach to design. He was also part of the team that created the LMAX Disruptor, which won the Duke Award for open source software. ** The recording of the talk will be added to the comments shortly after it takes place

See all
Chris B. 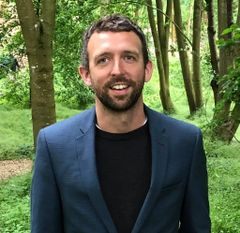 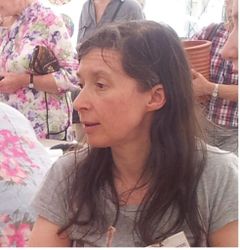 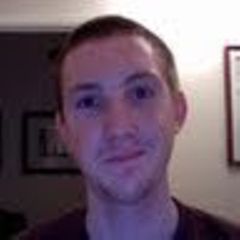 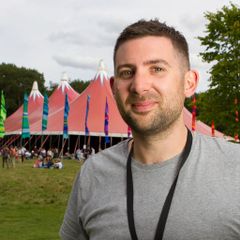 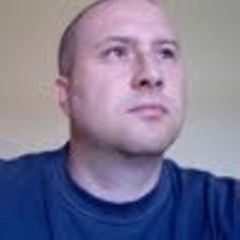 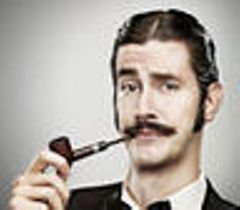 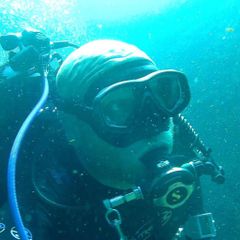 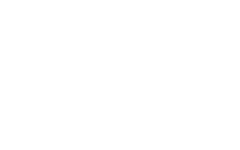 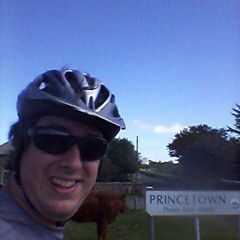 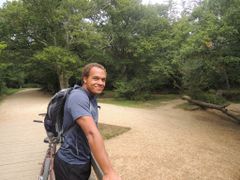 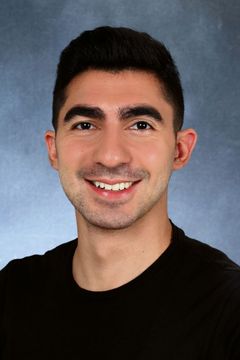 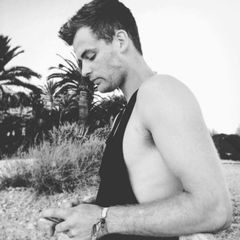