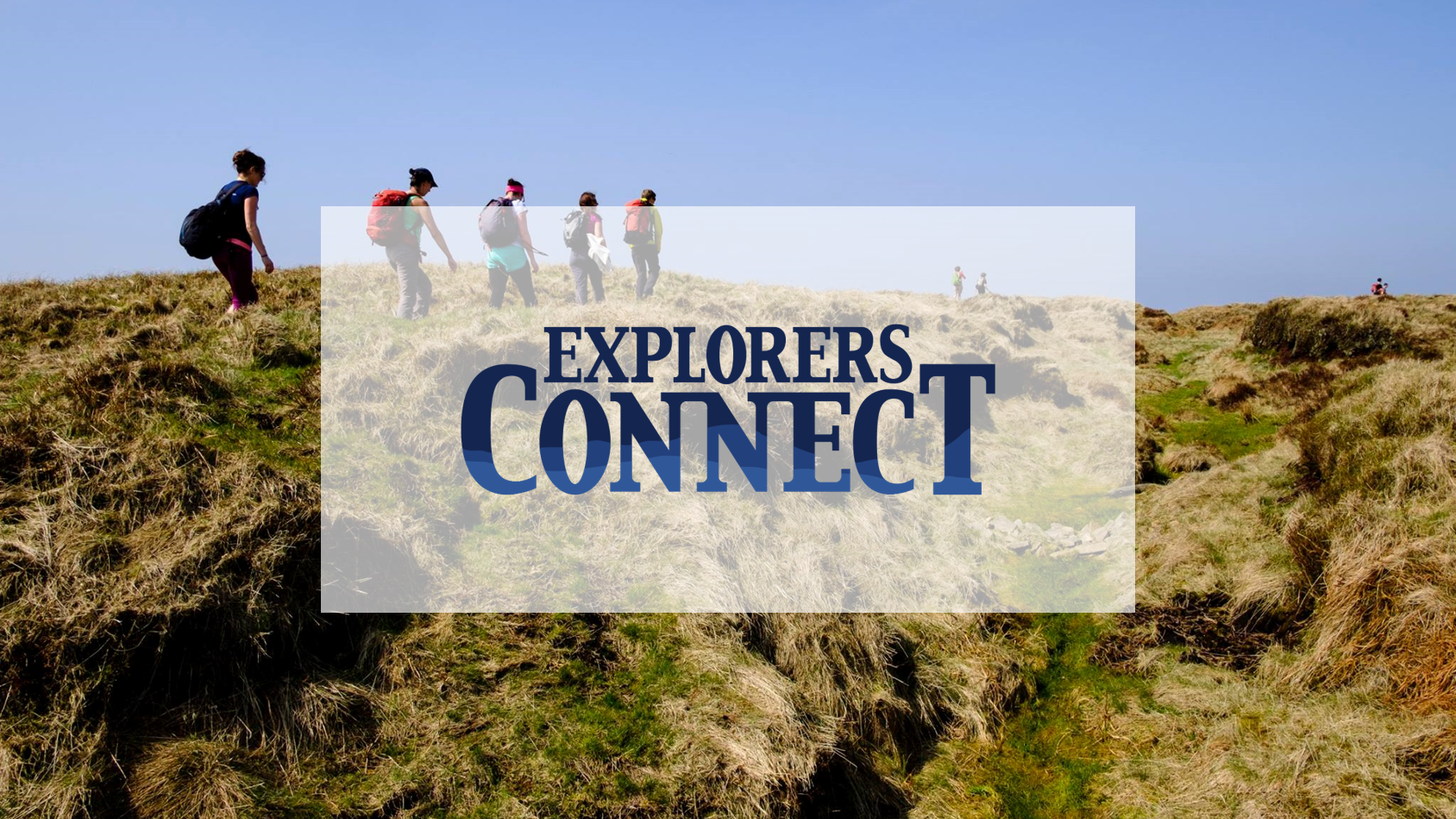 Nicknamed 'Mountain Man' by the Sunday Telegraph, James Forrest is the record-breaking adventurer who climbed every mountain in England and Wales in just six months - the fastest ever time. Solo and unsupported, he walked over 1,000 miles and ascended five times the height of Everest during his 446-peak challenge. And he did it all on his days off from work, proving it is possible to integrate an epic adventure into your everyday life.

From collapsing tents and horrific storms to near-fatal mountaineering mishaps, James endured his fair share of hardship out in the hills. But the good times far outweighed the bad. He slept wild under the stars, met eccentric locals, and exchanged the 21st century social media bubble for a simpler, more peaceful existence. What did he learn along the way? That life is more fulfilling when you switch off your phone and climb a mountain.

James has now written a book about his peak-bagging journey. Mountain Man: 446 mountains. Six months. One record-breaking adventure was published in May by Bloomsbury - making it to number 1 in various Amazon mountaineering book charts. But the demands of writing a book haven't put James off peak-bagging. In 2018 he climbed all 273 mountains in Ireland and Northern Ireland in exactly 8 weeks - the fastest ever time. And he is now part-way through a single round of all 282 Munros in Scotland. If he makes it, that's mark the end of his epic three-year mission to climb every mountain in Britain and Ireland.

Tickets must be bought in advance. Get yours here: www.explorersconnect.com/bristol-social-446-mountains-in-six-months