The Free Inquiry Group, Inc. is a nonprofit organization founded in 1991. Our purpose is to foster a community of secular humanists dedicated to improving the human condition through rational inquiry and creative thinking unfettered by superstition, religion, or any form of dogma. We welcome to our meetings anyone interested in learning about or furthering our purpose.

Jen Scott and Emily Meyer will talk about Equality Ohio, a legal group that promotes LGBTQI rights. Emily Meyer (she/her/hers) is a staff attorney in the Equality Ohio Legal Clinic. She graduated from the University of Dayton School of Law in 2008. After a number of years practicing law in Cincinnati, including both transactional and litigation work, she returned to graduate school to pursue an M.A. in Women’s, Gender, & Sexuality Studies from the University of Cincinnati. An Ohio native, Emily counts herself lucky to have resided all across the Buckeye State including in Dayton, Columbus, Cambridge, Cincinnati, and Cleveland. Emily is committed to LGBTQ equality as well as gender and racial justice and the intersections therein. She is a founding member of both the Cincinnati Women’s Fund’s Engagement Committee and the YP Board of Cincinnati Works, a local nonprofit working towards poverty reduction by connecting job seekers with employment training and opportunities. Emily is admitted to practice in the State of Ohio and the U.S. District Court for the Southern District of Ohio. She is based in Equality Ohio's Cleveland office. Jen Scott (she/her/hers) is a native Ohioan from Forest Park, Ohio. She attended Northwestern University earning a degree in chemistry. After returning to Ohio, she embarked on a successful career in information technology and established her own consulting firm. In 2015, she began another path in life, that of a community organizer and grassroots activist. She became very involved with the atheist and secular movement, driven by a passion for separation of religion and government. She believes strongly that an individual’s right to religious freedom should not infringe on the rights of others. In 2016, she co-organized a campaign which drew international attention to raise awareness of the anti-LGBTQ hiring practices of a tourist attraction in Williamstown, Kentucky. In 2018, she was recognized as Activist of the Year at the national convention for American Atheists, and now serves on their board of directors. In 2019, she co-founded the Community of Reason (COR): Atheists and Humanists of Ohio and Kentucky based in Cincinnati. COR envisions a secular society that values science, reason, integrity, compassion and true equality for everyone. She also serves on the board of Cincinnati Pride as co-chair of the Parade Committee and represents Equality Ohio on the board of Community Shares of Greater Cincinnati. Through her volunteer roles, Jen learned how to use personal passion to empower a community to make a real difference in the lives of others. She brought this passion to Equality Ohio when she joined the team in 2019 to establish and expand our work in the southwest Ohio region. 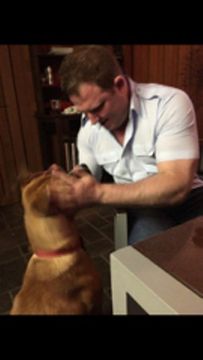 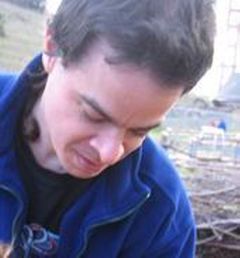 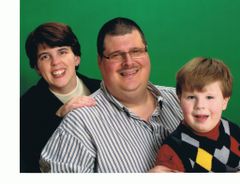 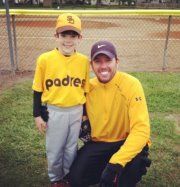 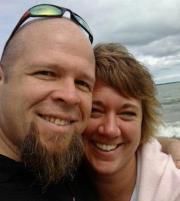 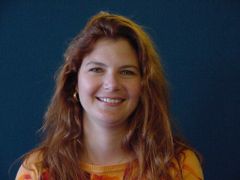 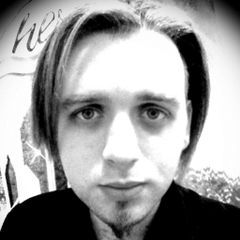 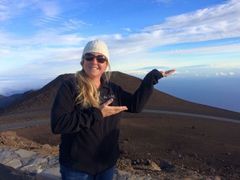 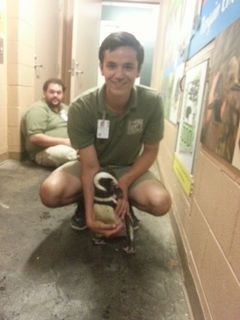 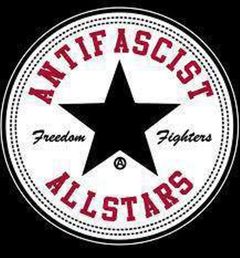 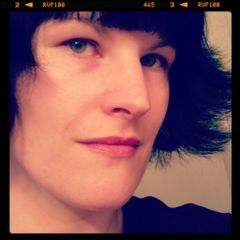 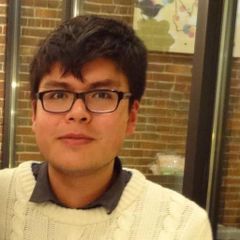