Hosted by
Mark P. and Nikhil B. 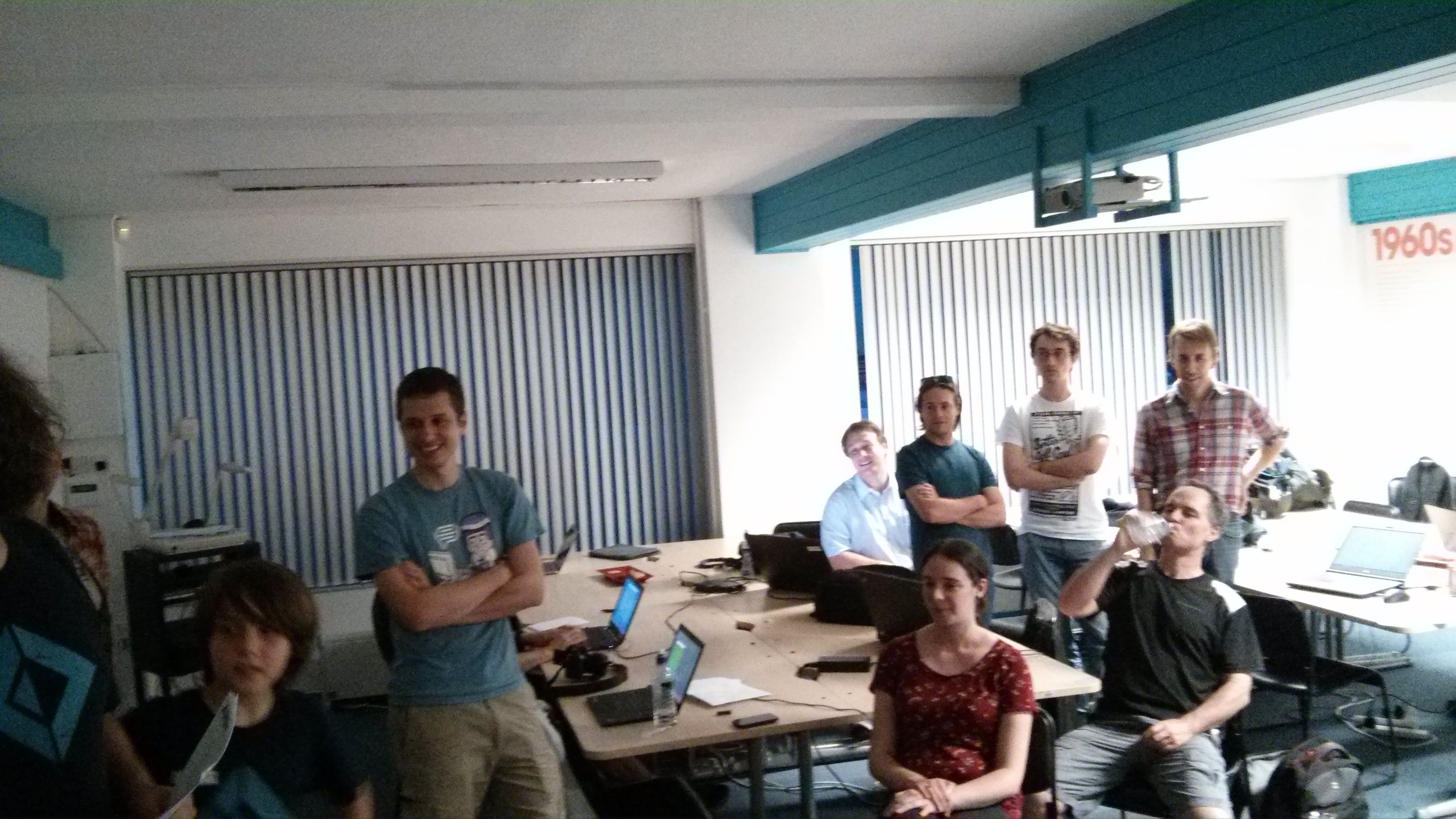 Take the escalator to the first floor reception.

Web services are typically stateless entities that need to operate at scale. Using the functional paradigm offers benefits like scalability, productivity and correctness.

It then introduces event-driven architecture, where every external action generates an event that the system responds to. Events act as the notification messages for any significant change in state and may generate other event(s) as services invoke each other.

Nikhil Barthwal is a Senior Software Engineer based in New York. He has several years of work experience with both big companies & smaller startups and also acts as a mentor to several startups. He is particularly fond of using functional programming languages like F# for better productivity.