Hosted by
Drew A. 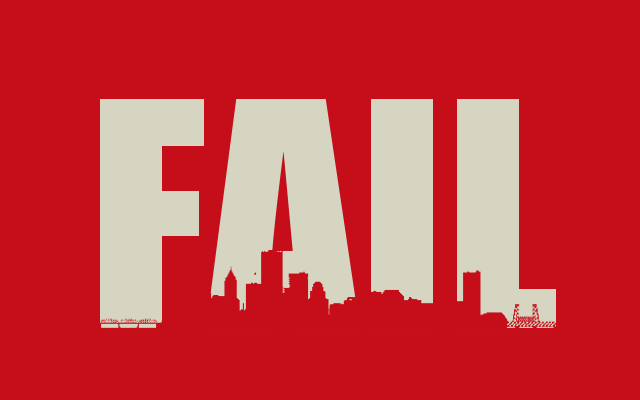 We are excited to present two failed presenters for January.

Corey Guidry:
Imagine, having a solid head start in online food delivery services in a young tech city like Portland.
8 months before Caviar, Uber Eats and Post Mates were operating, Delivery Dudes had the open Portland market in it’s sights. What happened? With such a head start, you’d think Delivery Dudes would be thriving in Portland, instead the project failed.
Let’s learn about this business and hear this Fail first hand by one of the Portland Partners Corey Guidry.

Each presenter will speak for 7-10 minutes followed by Q/A there will be some time for socializing before and afterward.