This meetup is for people who are enthusiastic about capitalism as a system. Libertarians, market-oriented Democrats, Republicans, and Independents are welcome.

This is not a Tea-Party meetup. We do not support "starve the beast" as a political strategy, and feel that should significant tax cuts come, they should be after we have been running a budget surplus for years, sufficient to pay down the national debt to less than 70% of GDP. Tax increases should not be off the table.

This meetup is about economics and politics, but only politics that relate to economics.

Social and religious issues are off-topic unless they relate to economics.

Investment strategies may be discussed, but they are not the central theme of this meetup.

Anonymous Member Policy: This meetup does not allow anonymous members. All new members must have a picture, less than 10 years old, clearly showing their face, posted, OR must post a human first name. If you don't want your first name on all your meetups, you should email it to the organizer who will make it your 'group title' on this meetup only. There are two main reasons for this:

• Part of the experience that I am trying to create is that people will get to know each other, and when deciding whether to attend, will be able to look at who has RSVP'ed and see if they want to come and be with those people. People who don't list the names they are referred to while present, and who don't have recognizable pictures of themselves up, are very hard to keep track of.

• Anonymous people are sometimes very badly behaved. For example, they will lie in the discussion on the event pages or on the discussion board, and it can take a lot of work and research to expose them as liars, at which point they just trade in their old anonymous identity for a new one. Also, anonymous people tend to be much more rude than others. For those reasons, I would prefer that everybody in attendance have a reputation at stake.

• Comments are to be made only by people who have RSVP'ed to the event.

• People who made a regular habit of RSVP'ing, then making comments, then failing to show up (even if they change their RSVP to "No") will be banned from the meetup group..

• Comments are to be short. It is a goal of this meetup that attendees should be able to read everything on an event, including comments, in less than 2 hours. Reading that is linked must be skimmable in 5 minutes, thoroughly readable in 20 minutes..

• Videos and podcasts are frowned upon as they are not skimmable and must be less than 5 minutes long.

• If you have something to say that is too long to put into an event comment but that would be less than 20 minutes long, you are encouraged to post it to the message board and link to it from an event comment. An additional advantage of that is that you can post pictures / charts this way, and have better control as you edit.

Postings that violate these guidelines will be deleted by the event host.

Is it reasonable to expect people in government to be so much smarter than the market that they can accurately perceive bubbles and take corrective measures before the market has figured out that a bubble is happening?

Do we need banks that are big enough to pose systemic risk? Or should we impose a "systemic risk tax" to penalize banks for being too big, so that they will voluntarily split themselves into smaller organizations?

Is growing inequality a problem if poverty is not increasing and median income is not declining?

Which is the worse sin: greed or envy?

Incumbents usually want stimulus, while the opposition usually screams bloody murder about the deficit. Should we opt for more stimulus now, or austerity, or are we currently making the right trade off?

You may love or hate Obamacare, but everyone agrees it won't do anything to contain our country's rampant medical inflation. What should be done to address this problem?

Economic Liberals, like those who run the Tenement Museum on the LES, often point to conditions in the 19th century and claim "that is where unbridled capitalism would take us". How did people's living conditions in the 19th century compare to their living standards before that? Do we owe our improved standard of living to politicians, union organizers, and regulators, as these people would claim, or to the inventors and industrialists who made dramatic increases in productivity possible?

The cost of college has been increasing much faster than inflation. The "US News and World Report"'s annual ranking of colleges actually rewards schools for spending more money per pupil. Many students are graduating so far in debt they are unlikely be debt-free before they are 30. This whole problem undermines social mobility. Why is this happening and what can be done about it?

China's gradual adoption of market reforms after the death of Mao and the discrediting of the Soviet economic model around 1990 have made market economics the only game in town. This has brought a flood of good news from economies that 20 years ago were deemed hopeless. Living standards in China and India have increased dramatically, and there are 3 cellphones for every four Africans. 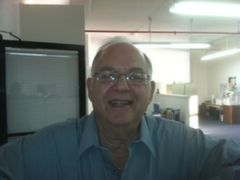 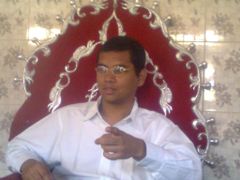 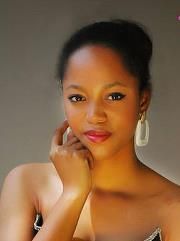 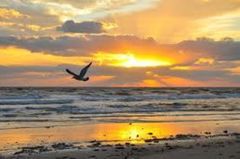 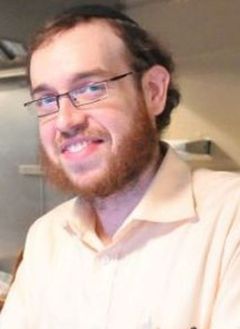 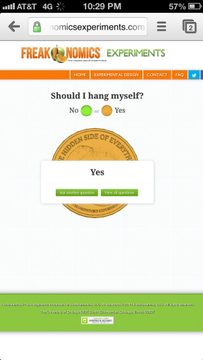 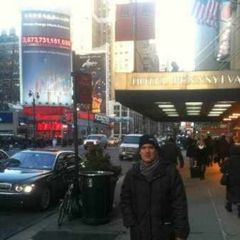 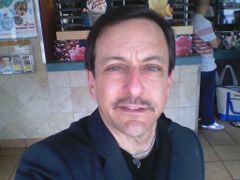 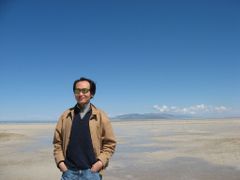 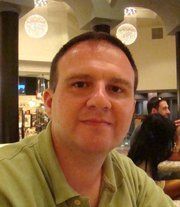 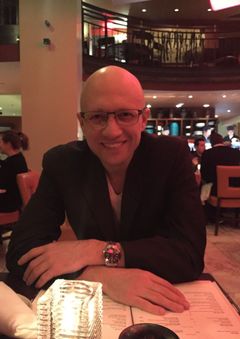 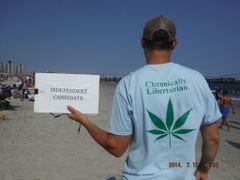 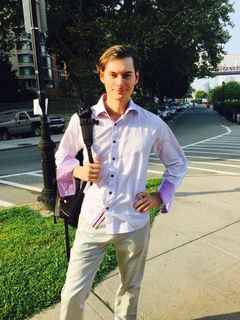