Take a hip, exciting film festival -- and stretch it out over a year of Wednesdays. That's what people enjoy as members of FilmFest52! Every Wednesday brings another wonderful screening of every imaginable category of independent films. Evenings infused with intellectual rewards and fulfillment -- plus some great parties!

Show up this Wednesday! Connect with like-minded film fans and the creative geniuses behind independent film. Meet people who love escaping to the movies! We also welcome FF52'ers to volunteer behind the scene, as film screeners, judges and in other roles.

FilmFest52 organizers and volunteers vet and judge submitted films quarterly. At the end of the first year of FilmFest52, semi-finalists will compete for awards in a variety of categories, including: Best Documentary, Narrative Feature, Dramatic and Comedic Short, Student Short, Audience Favorite, etc.

FilmFest52 is the creative inspiration of Connecticut film industry heavyweights: the organizers of Connecticut Film Festival (CTFF), The Bethel Film Festival (BFF), and The Bethel Cinema. CTFF has been screening films in Bethel for a decade and decided to launch this year-round concept comprised of all the elements typically offered in a week-long festival, including feature films and shorts, discussion groups, networking -- and partying! Periodic workshops, panels and keynotes on Saturday and Sunday mornings and off-site gatherings will also be announced.

At this introductory time, the price of admission is only a $10.50 movie ticket! Some special events may be priced differently -- and the senior discount is $9 per ticket. Parties, receptions and discussion groups all included! Purchase tickets at the cinema box office during business hours at 269 Greenwood Ave., Bethel, CT -- or in advance, online at www.bethelcinema.com. For info call (203) 778-2100

And please remember to RSVP on our meetup group page! Become part of our Indy Film Crowd! 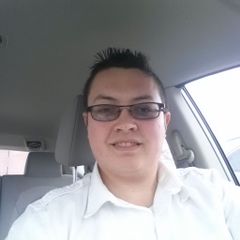 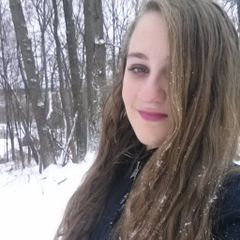 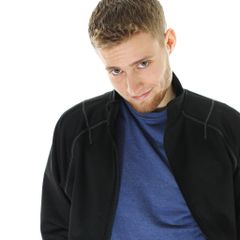 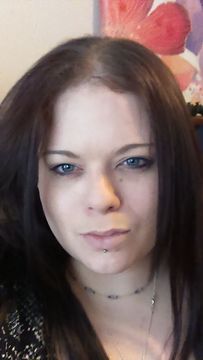 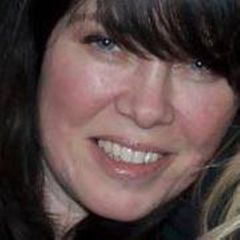 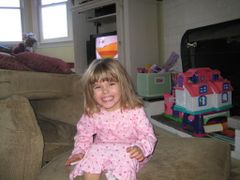 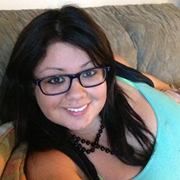 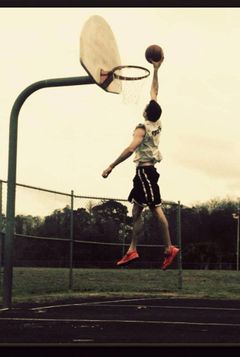 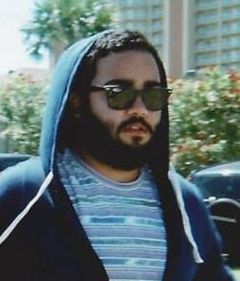 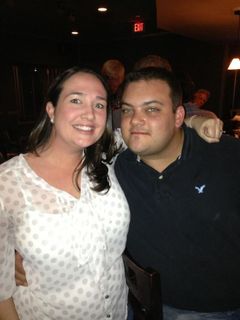