This is a closed group... there will be a new message if the group opens up... thank you ☺️

Watch: These Amazing Shadows 2011 $3.99 Prime This IFC/Sundance documentary is dedicated to telling the story of the National Film Registry, and how it operates. Highlighting the importance of protecting and archiving historical film, it features impassioned discussion from a variety of respected contemporary Hollywood figures, including Christopher Nolan and John Waters. The National Film Registry, founded in 1988 by the Library of Congress, was intended to select roughly 25 “culturally, historically or aesthetically significant” films from American history each year. Most impressive is the filmmaker’s visit to the Library of Congress’ temperature-controlled film vaults, where some 130,000 roles of celluloid and nitrate are carefully protected. 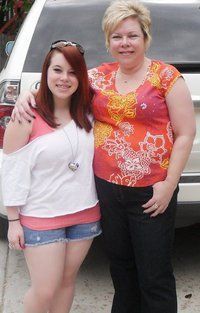 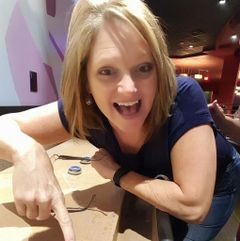 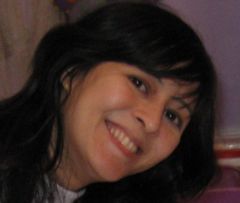 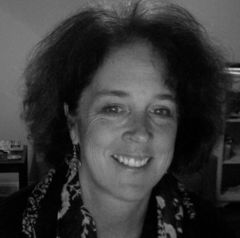 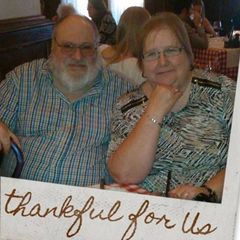 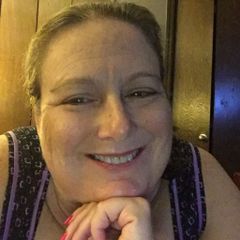 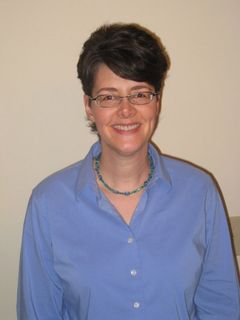 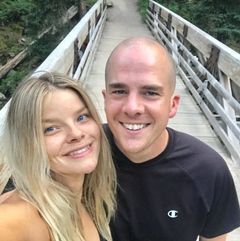 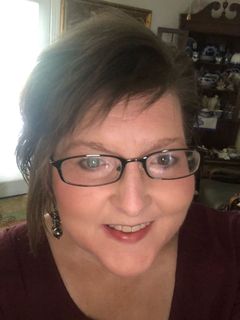