The Film, TV, and Publishing Connection is a group connecting writers, self-publishers, producers, directors, and others involved with film, TV, and publishing industries. It began as an offshoot of the Film and TV Connection in Los Angeles, which was started in 2008 and grew to about 7000 members and featured networking at parties and mixers in local clubs. It also had works-in-progress and mastermind groups called Film Exchanges, and occasional workshops and seminars devoted to build a career in these industries. We sometimes had feature film video nights for small groups to view newly released films. The Bay Area Film and TV Connection was started as an offshoot of this first Meetup, and I started several groups for individuals interested in pitching their books to publishers and agents or self-publishing.

But many of the original members are no longer active in the film or publishing industries. So the Film, TV, and Publishing Connection reflects a new start for those now interested in becoming successful in either industry or both, since today there is a very close connection, with films being turned into books and books into films. So now the focus of the group is on creating a national network of individuals who want to get together both locally and virtually through online chats, mastermind calls, and webinars. I also am planning to write a series of articles which will appear initially on Medium and then be included in short books on tips for success in films or book publishing. I'll be providing tips through videos, too. 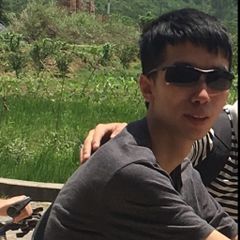 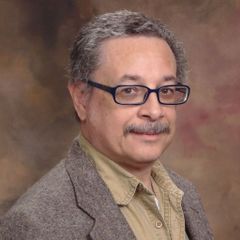 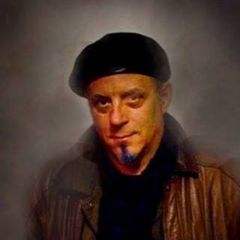 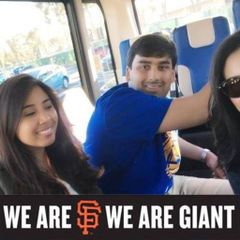 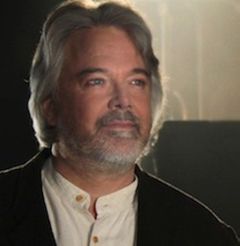 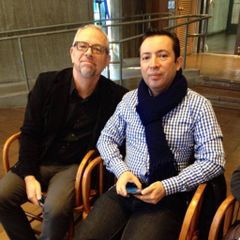 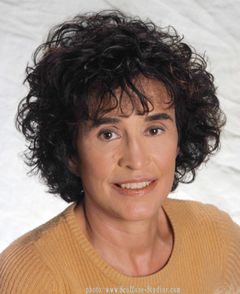 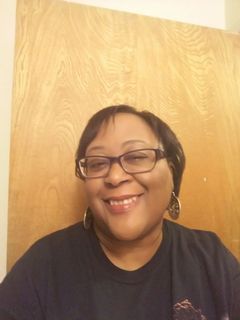 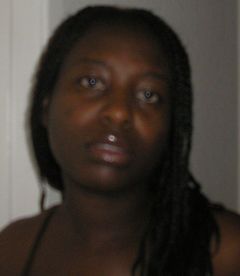 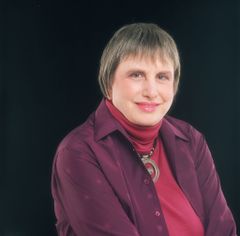